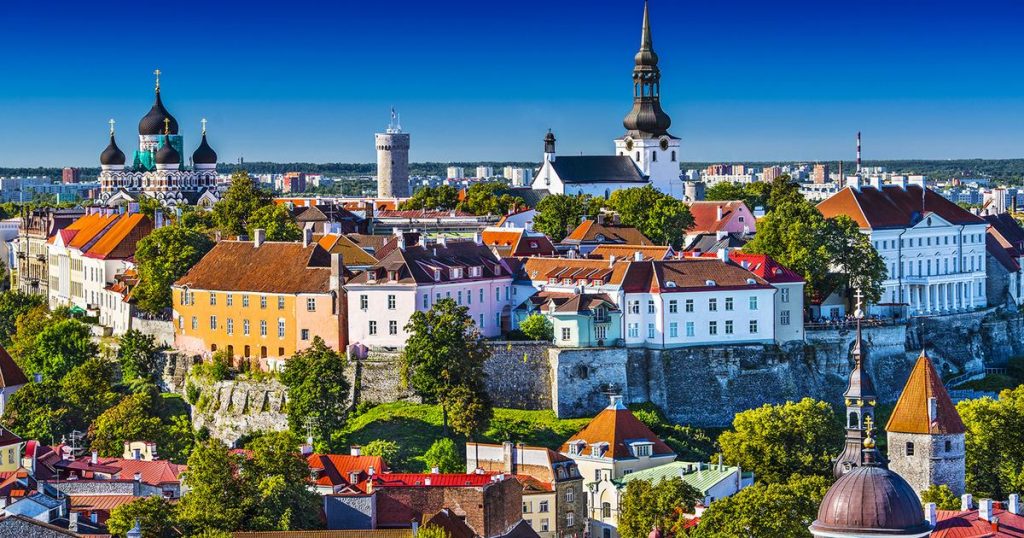 Estonia is a country that many travelers never think to visit. In fact, some travelers aren’t even sure where the country is located. Estonia is a beautiful country with incredible food and a culture of it’s own.Estonia doesn’t have to struggle to find a point of difference: it’s completely unique. It shares a similar geography and history with Latvia and Lithuania, but culturally it’s distinct. Its closest ethnic and linguistic buddy is Finland, and although they may love to get naked together in the sauna, 50 years of Soviet rule in Estonia have separated the two. For the last 300 years Estonia’s been linked to Russia, but the two states have as much in common as a barn swallow and a bear. 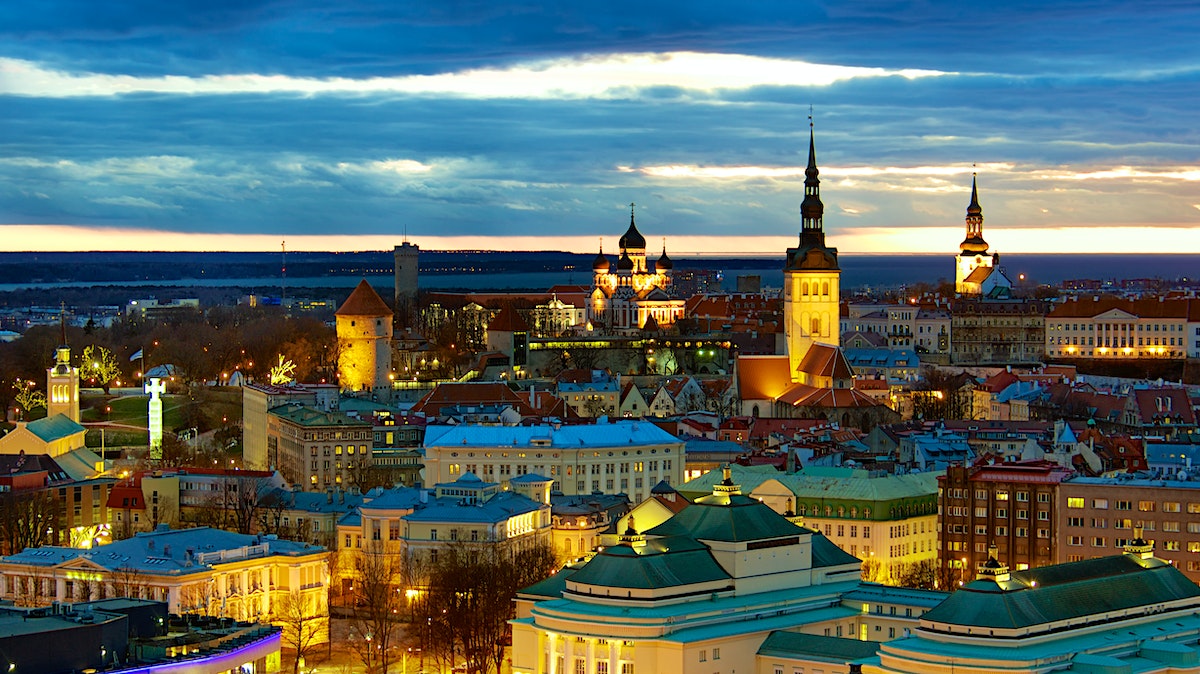 Tallinn is the capital city of Estonia and a perfect holiday destination if you want to combine the comforts of modern world, versatile nightlife and luxurious adventures with rich cultural scene in the local historical setting.First established in the early medieval era, today’s Tallinn is an exciting mix of old and new. Here’s the good news: with Tallinn being such a compact, green capital, you can cover a lot in just a weekend and enjoy short scenic strolls while at it.Tallinn Old Town is one of the best preserved Hanseatic town centres in the world. A stone’s throw away you’ll find the city’s business centre with modern towers and luxurious hotels, trendy neighbourhoods and large shopping centres. 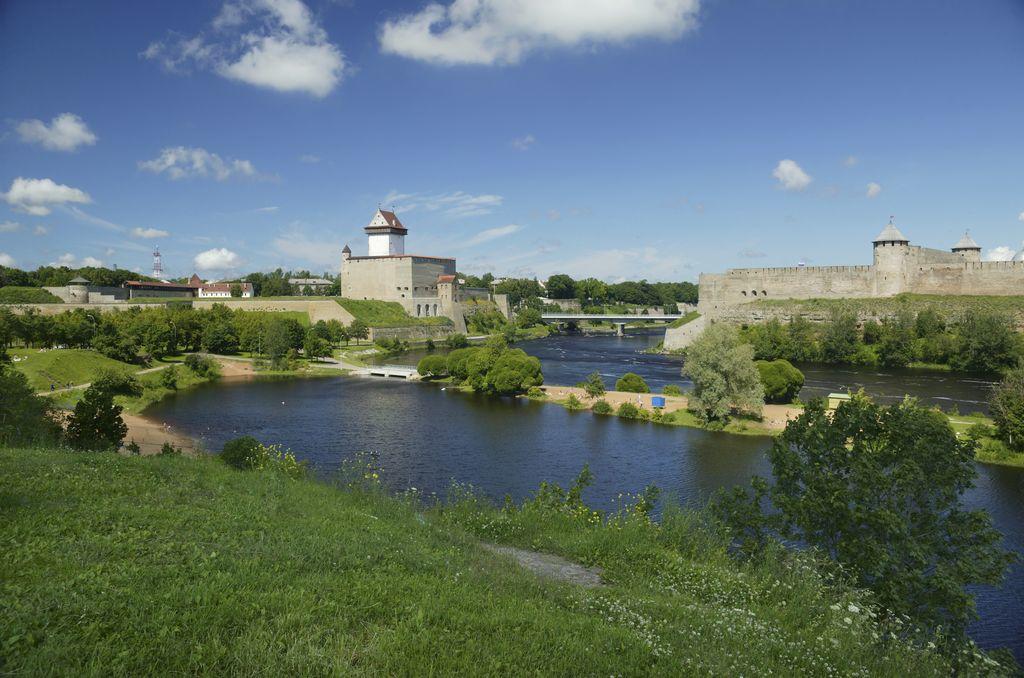 Narva is the third largest city in Estonia. It is located at the eastern extreme point of Estonia, by the Russian border, on the Narva River which drains Lake Peipus. The frontier location of Narva is the most characteristic feature of both the past and the present of the town.It seems as the history had materialised in Narva in its architectural ensemble, uncommon in beauty and dramatic effect, that integrates the opposites and is unique in the whole Europe: two giants of stone towering in close vicinity to each other two opposite banks (at distance of an arrow flight or that of a musket shot) – the castle of Order of Germanic knights and the Russian fortress of Ivangorod. Being the opposites in the architectural style, however, these make up integral ensemble.

Hiiumaa is the second largest island in the country, found rising in a medley of windswept coves and coastal fir forests from the Baltic Sea and connected by Europe’s longest ice road to the mainland by winter. Travelers heading here often make a beeline straight for the coast, which comes virtually completed secluded and peppered with historic lighthouses like the stone-clad Kopu Lighthouse – one of the oldest on the planet. Meanwhile, in the island’s inland reaches, crooked timber farmhouses and creaking mills meet dense beech forests at the Suuremoisa Park and smoked plaice fillets issue their enticing aromas from the earthy tavernas.

Tartu is one of the largest cities in Estonia. A famous student city and a home for one of the oldest Northern Europe’s universities. If you plan to visit Estonia, Tartu must be in your places to visit in Estonia list because of its uniqueness, youthful spirit, and intellectual nightlife. It has an impressive museum of KGB cells that are all in the basement of Tartu’s ‘Grey House’. This museum is always included in Estonia’s points of interest list because of its well-preserved interior of basement cells. To be added, Tartu has lots of museums, cafes, theatres and concert halls – it’s a complete bohemian paradise for old school lovers. The city is Estonia’s landmark of scientific and creative culture.

Viljandi town is one of the historic places to visit in Estonia. The town is the capital of Viljandi County that is located in southern Estonia. It has an impressive castle ruin that was once among the largest castles in the Baltic region and another interesting thing about Viljandi is that the majority of buildings are wooden and the architecture perfectly fits with Lake Viljandi scenery. There is a scenic trail around the lake that leads to the observation point which has a beautiful view of Viljandi town. If you are thinking about the best time to visit Estonia’s Viljandi, it would be the mid-autumn when trees around the lake are colorful or sunny summer when the most of the medieval fairs take place in the town. To sum up, Viljandi town is a perfect place for both culture and nature lovers.