Reasons You Should Visit Belarus 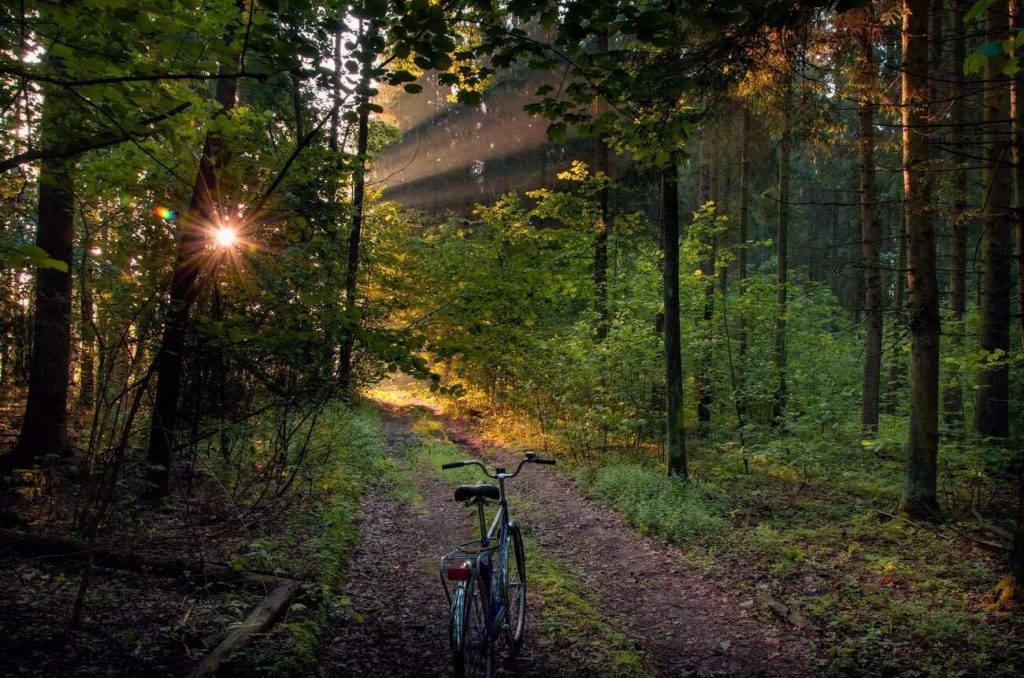 Belarus is a landlocked country in Eastern Europe, bordered by Russia in the north and east, Ukraine in the south, Poland in the west and Lithuania and Latvia in the north.
With a complex history and rich archtecture Belarus is a wonderful place to explore no matter what time of year. With a diverse geography and a passion for natural history and wildlife Belarus would be an outdoor enthusiasts’ dream.There are some countries every keen traveller dreams to visit.

Minsk was first mentioned in chronicles of the 11th century, and 950 years later, it’s still keeping its secrets and mysteries. During its history Minsk was many times completely destroyed in wars and combats, but every time it was rebuilt by its citizens.Minsk is the gateway to Belarus as soon as it have International Airport. Also Minsk is the capital of the country. Thats why Minsk is the main touristic hub in Belarus.There are many points of interest to see. As soon as Minsk was completely destroyed during WWII, mostly city interesting in its architecture. You will not find many old buildings, but many pieces of architecture of Soviet Union period. 60-70 years-old buildings located neighbor with modern ones.

Still it is a small Belarusian town, where you can feel the spirit of history after visiting the ancient castle.Kosava castle belonged Casimir Puslovsky. The building was built in 1838. The large garden has been around the castle. There are 12 towers in the castle. Each tower symbolizes the month of the year. 132 rooms were in the castle. The sun illuminates a room for 2, 5 days. Belovezhskaya Pushcha National Park is one of the most famous places in Belarus. The park is famous for its ancient nominal oaks that are considered to be more than 500 years-old. It is the only forest tract in Europe remaining actually intact. Variety of flora and mild climate form favorable conditions for life of forest animals. Here live 55 species of mammals, more than 200 species of birds, 11 species of amphibia, 7 species of reptiles. However, the most remarkable wild animal of the park – and the biggest one in Europe – is European bison called “zubr” in Belarussian.

Belarusian Maldives” appeared after the mining of chalk or limestone, which resulted in such a turquoise water. Turquoise-blue water and white cliffs make this place attractive primarily with its views. Krasnoselsk and other chalk pits are considered to be a technological area, and access here is limited. But when the summertime comes, a large number of curious people and romantics rush to this place to enjoy the wonderful view. It is hard to resist the temptation to see the “Belarusian Maldives” driving just a couple of hundred or even dozen kilometers. It is an incredible experience to stay overnight in a tent near such a miracle. Depth along the shore is not great, but in the centre it reaches 15 meters.

First constructed around 1584, Nesvizh Castle has had many additions to it over the years with varying architectural styles. From 1921 to 1939 the complex fell within the borders of Poland where it was considered the finest castle in the country, today within the borders of Belarus it is considered one of the finest castles in that country. Slightly south west of Minsk it has become one of the most visited attractions in Belarus thanks in part to the ornamental lakes and landscaped gardens that surround the palace.