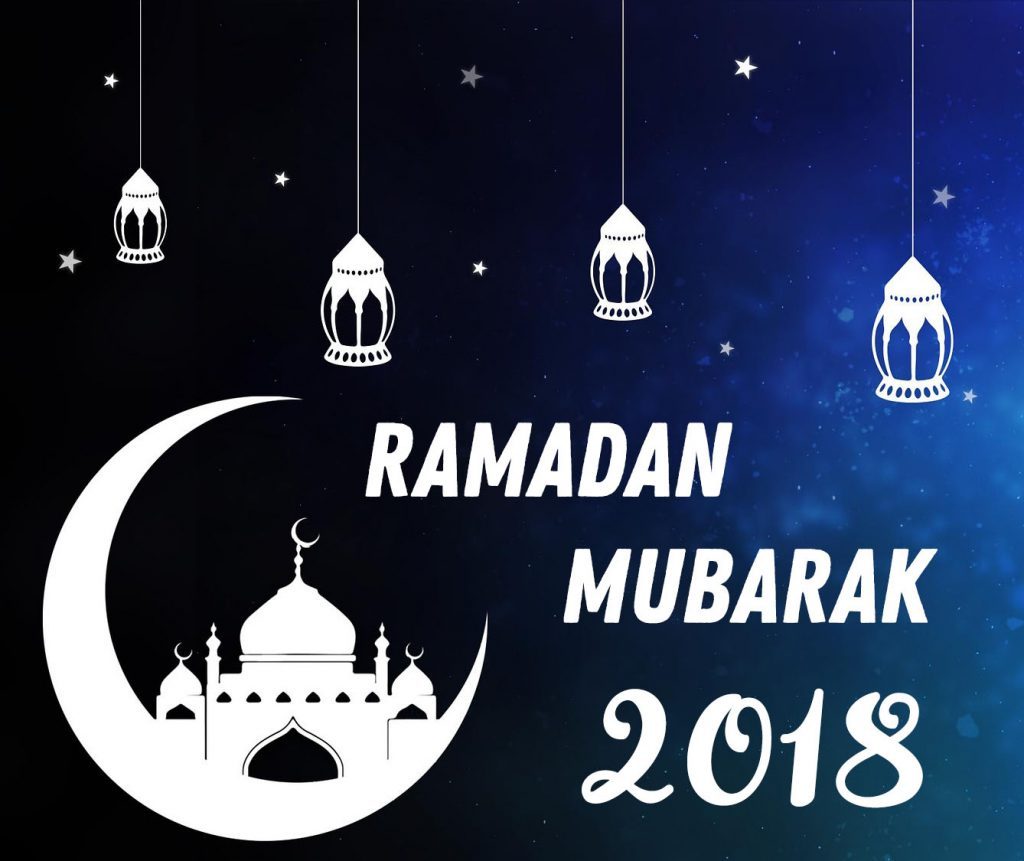 Ramadan in 2018 will begin in the evening of Tuesday, May 15, and end in the evening of Thursday, June 14.The beginning and end are determined by the lunar Islamic calendar.Hilal, the crescent, is usually a day or more after the astronomical new moon.The “night of power” or “night of decree” is considered the holiest night of the year, as Muslims believe the first revelation of the Koran was sent down to Muhammad on this night.It’s thought to have occurred on an odd-numbered night during the last 10 days of Ramadan – the 21, 23, 25, 27 or 29th.The holiday of Eid al-Fitr marks the end of Ramadan and the beginning of the next lunar month.This annual observance is regarded as one of the Five Pillars of Islam.A common greeting is Ramadan Mubarak, which means “have a blessed Ramadan”.

What happens during Ramadan?

The word Ramadan comes from the Arabic root ramiḍa or ar-ramaḍ, which means scorching heat or dryness.Fasting is obligatory for adult Muslims, except those who are suffering from an illness, travelling, are elderly, pregnant, breastfeeding, diabetic, chronically ill or menstruating.The fast is from dawn to sunset, with a pre-dawn meal known as suhur and sunset meal called iftar.Muslims engage in increased prayer and charity during Ramadan.Ramadan is also a month where Muslims try to practice increased self-discipline.As well as fasting – abstaining from eating and drinking during daylight hours – Muslims are encouraged to read the entire Koran throughout the month, before the holy festival of Eid al-Fitr.

Why do Muslims fast during Ramadan?

Ramadan is seen as a time of spiritual reflection, improvement and increased devotion and worship.Muslims are expected to put more effort into following the teachings of Islam and this includes fasting – which teaches people how to be more self-disciplined and have empathy for those less fortunate.The pre-dawn meal before the fast is called the suhur, while the meal at sunset that breaks the fast is the iftar.