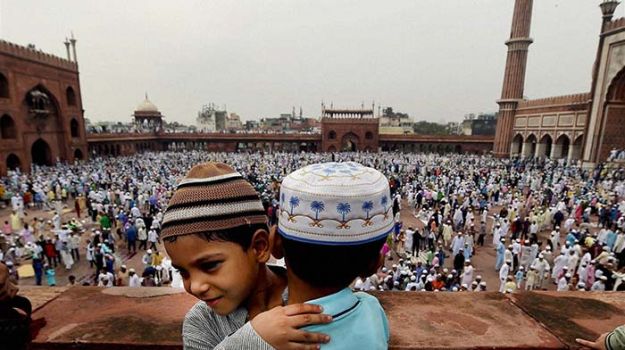 Islam’s greatest celebration of Eid al-Adha is coming up, and Muslim revellers are set to take to the streets and gather in local public spaces.

The one billion strong population of Muslims will be active across the planet, and some have taken to Hajj as Eid approaches.

Their major pilgrimage, each Muslim is expected to make Hajj at least once in their lifetime, should they be able-bodied and have the means to do so.

Eid is the name for two occasions in Muslim culture in which members of the Islamic religion celebrate major historic events.

The first – Eid al-Fitr – takes place in May and sees healthy Muslims fast for about 28 to 29 days.

Following this is the celebration of Ramadan, in which Muslims dress their best, donate to the poor and feast.

The upcoming Eid al-Adha is a celebration of the willingness of the prophet Ibrahim to obey the law of Allah (God).

However, as he was about to strike the killing blow, god replaced his son with a goat, which was sacrificed instead.

Now, Muslims celebrate this annually by sacrificing and eating livestock, divided in three for the host family, their friends and neighbours, and the poor.

Muslims take the time during the occasion to celebrate equality and oneness among fellow worshippers.

Eid al-Adha falls when the crescent Moon is sighted in the sky.

This year, Eid al Adha will be held from August 22 to August 25 as the period changes every year.

Each year, the dates for both Eid al-Adha shift by 11 days, due to the misalignment of the Gregorian and Islamic calendars. 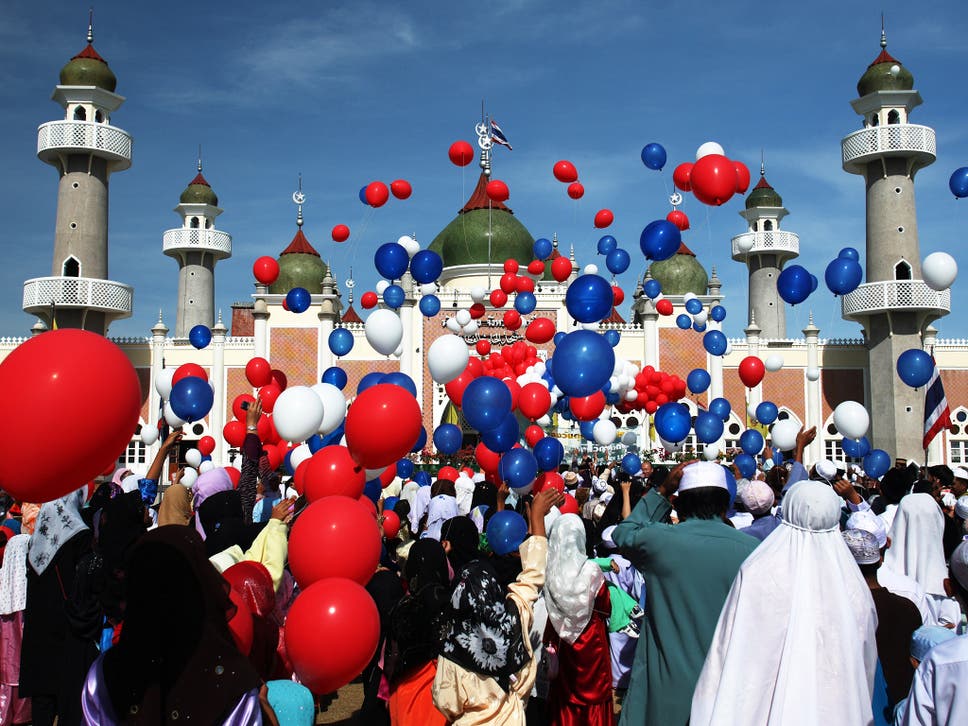 Muslims greet each other by saying ‘Eid Mubarak’ – which means ‘blessed Eid’- during the festival, which also involves visits to friends and family and the giving of gifts and cards.

Sacrifice is a big part of the event, and worshippers will usually slaughter a sheep or goat to honour the Islamic date – although anyone wishing to sacrifice an animal in the UK must follow the welfare standards.

The sacrificial meat is then divided into thirds and shared between friends, family and the poor.

Money to charity can also be given to help the poor buy clothes and food.