Home » Tours » Magical Meteora: A Must See In Greece

There is a mystical place in Greece called Meteora. Above the towns of Kalambaka and Kastraki 24 giant rock formations reach nearly 400m into the sky. Monasteries are built on the top of those huge rock pillars, which are breathtakingly beautiful. No wonder that Meteora literally means ‘middle of the sky’, ‘suspended in the air’ or ‘in the heavens above’. Some destinations look dreamy in photos but might be disappointing once you get there. This is definitely not the case for Meteora!

How did Meteora form? Why does it look like a landscape from Star Wars? There are many stories and theories about how those giant rock formations were created but none has been fully proven. According to geologists the area of Meteora was once the estuary of a large river (I’ve also heard it was a sea). Matter and stones from the northern parts of Central Europe were brought by the river/sea, and came to rest in the estuary. When geological changes took place tens of millions of years ago, the water in the estuary was emptied and the stones emerged. Over millions of years, corrosion and other geological changes shaped the stones into the form we see today. It was a powerful experience to walk through this ‘rock forest’ knowing that it took nature such a long time to create this magnificent work of art.

Observing the landscape of Pindos and Antihasia mountains of Meteora that is surrounded by the Pinios River gives a completely different perspective on your importance in the world. Meteora is massive, yet welcoming in a way that embraces you within its smooth rocks with a feeling of an elder who’s seen a lot in this world.
Despite the fact that Meteora is visited mostly for the impressive ancient monasteries built on unique natural formations, there is a plethora of outdoor activities that can make your visit even more special. If you visit Meteora in winter, you can look forward to skiing and winter climbing. 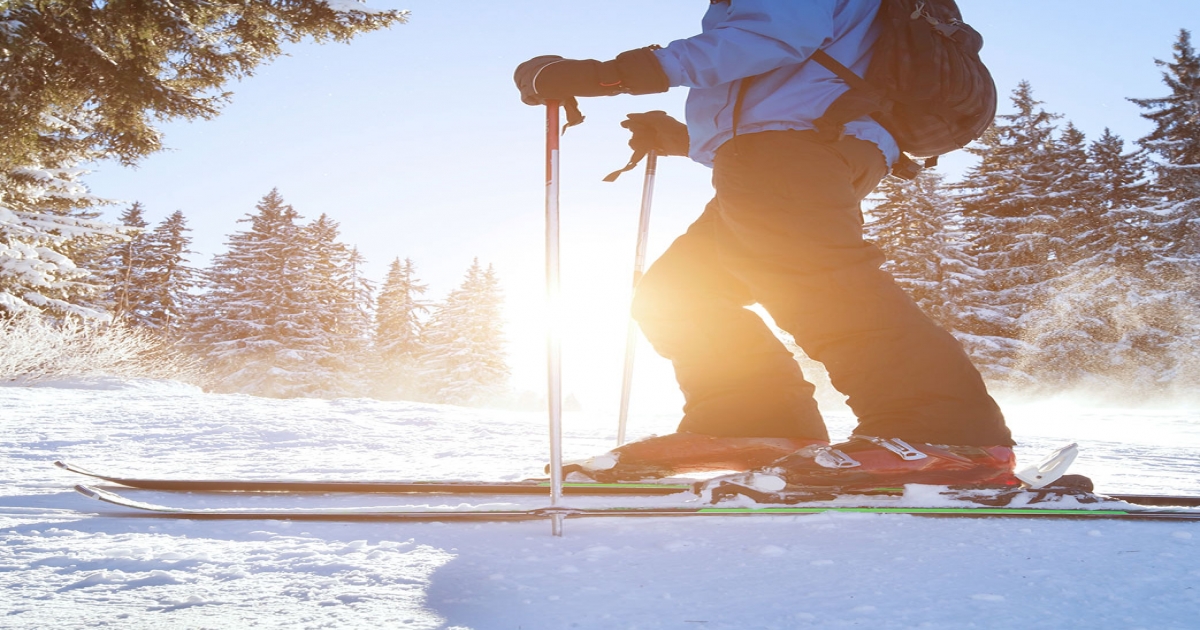 The weather can change quickly in Meteora, so don’t be surprised when the mountains change their “mood” suddenly and sun hides for hours. Cuddled in the clouds, the rock cliffs seem a bit solemn and the only thing you can do is observe this contemplating atmosphere with respect. 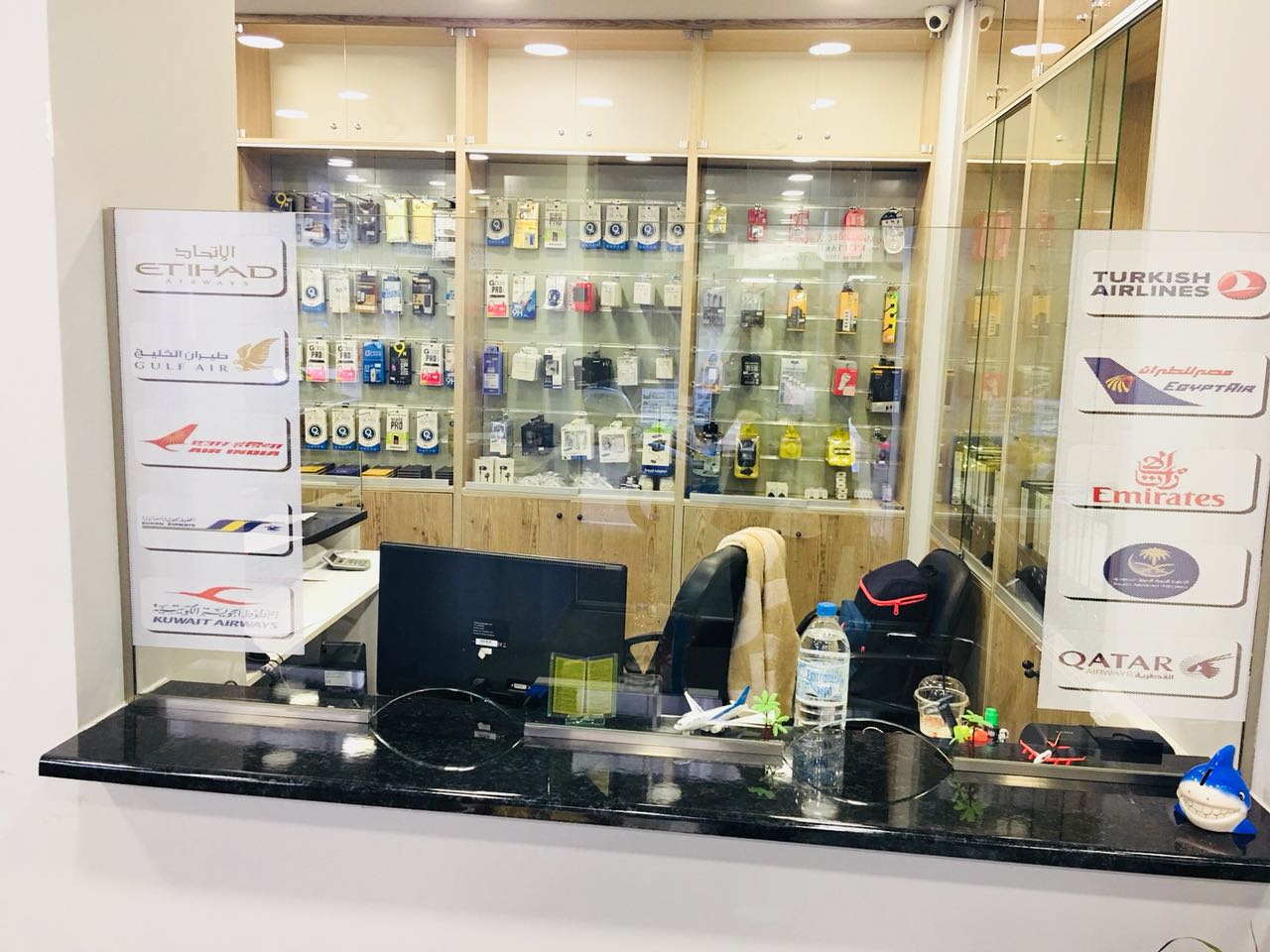 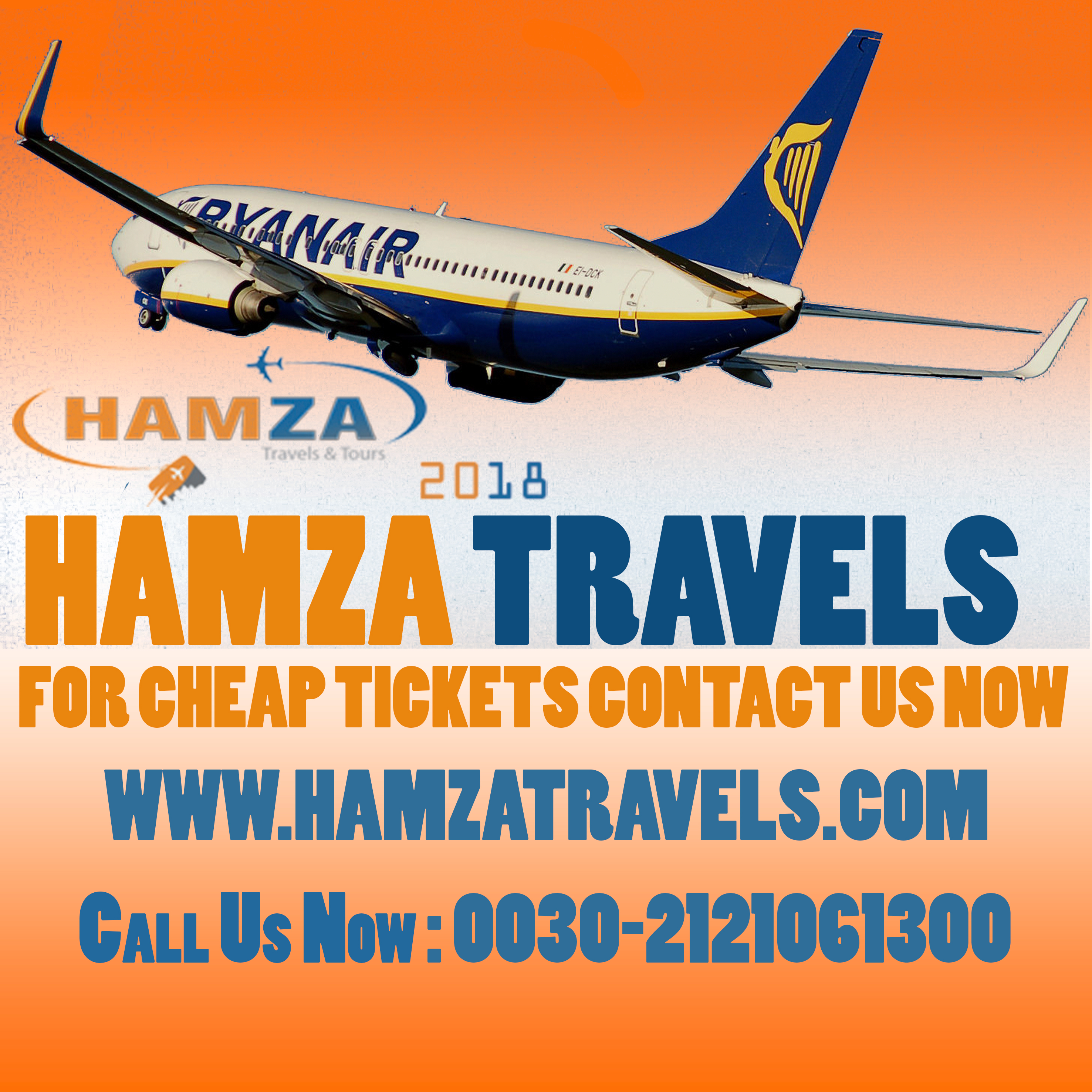 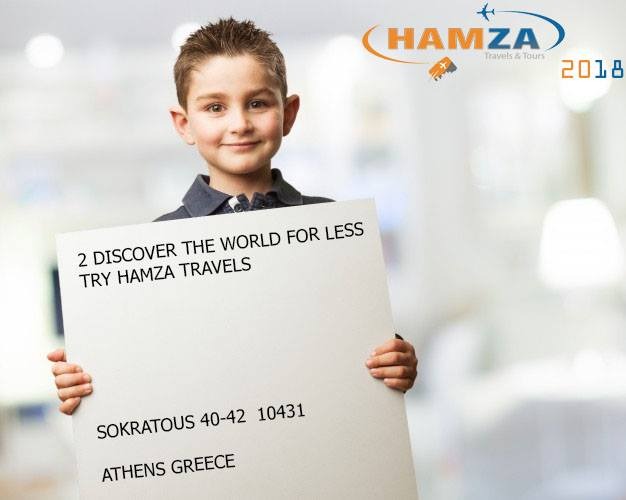 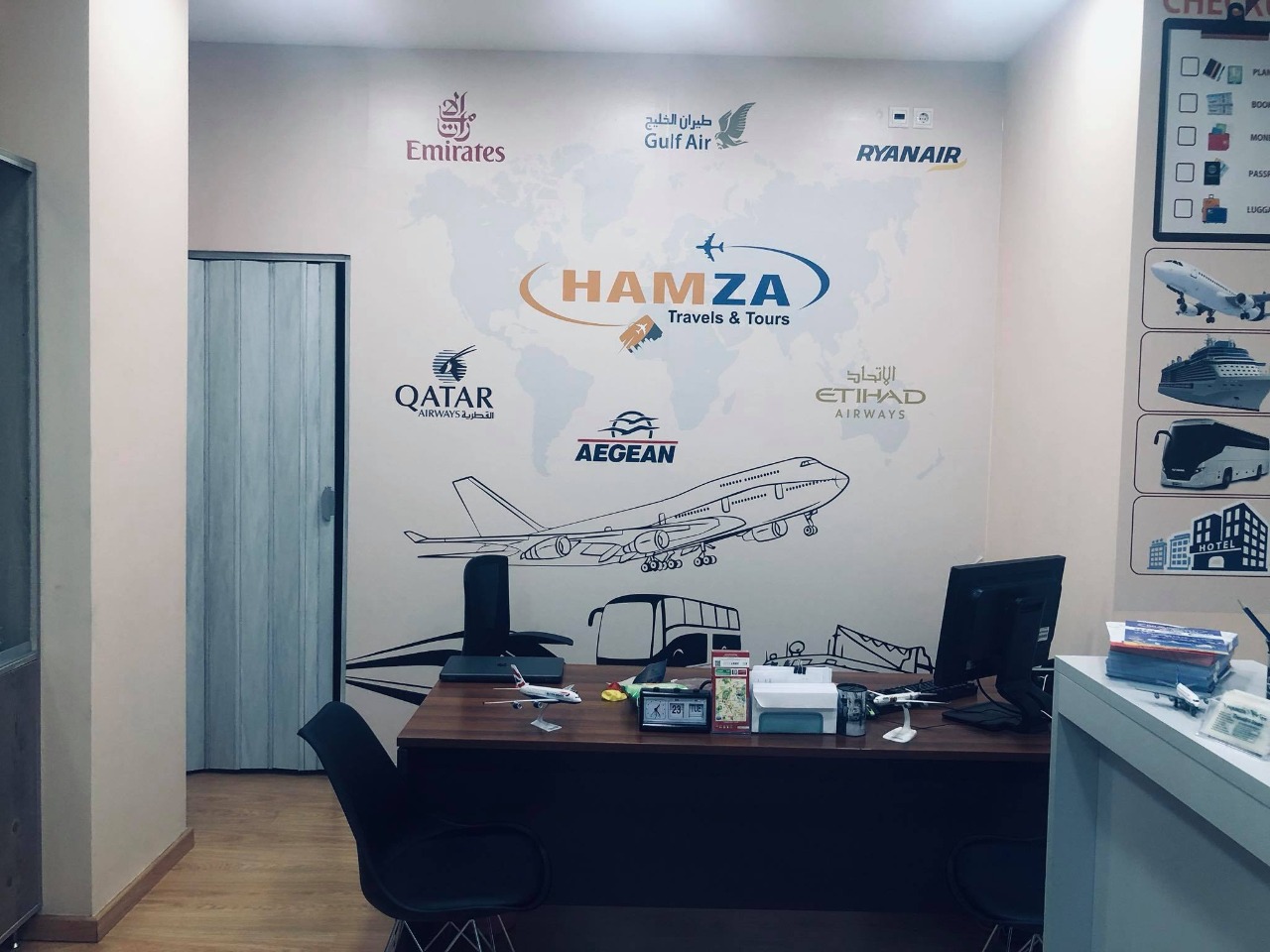 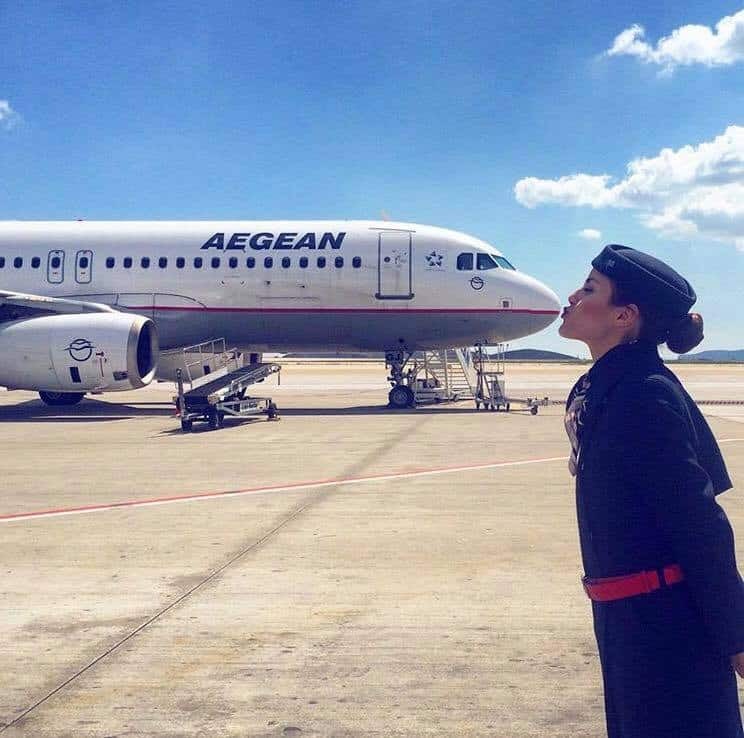 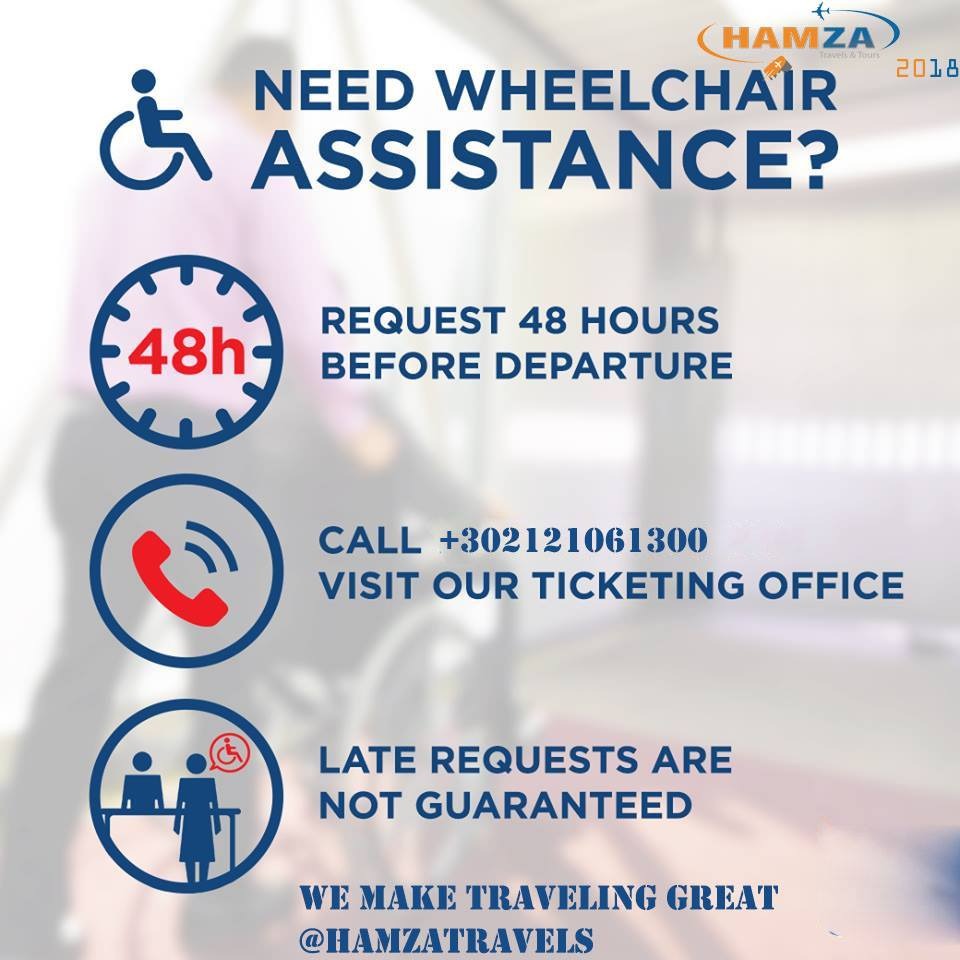 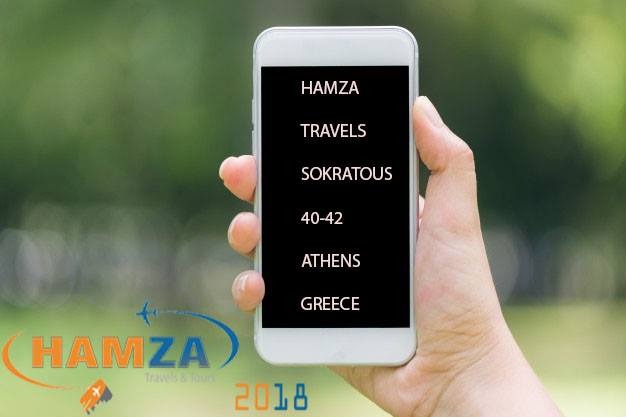