Lufthansa looks back on an eventful history which has seen spectacular highlights; but it has not always been smooth sailing. The challenges in aviation traffic were always great – in earlier times economic crises and political conflicts influenced the development of Lufthansa, today there are deep market changes in world air traffic. Lufthansa has always been prepared to actively shape the market and has continually modernized itself. This has put it in a leading position in the international aviation business.Two years after the Allies dissolved the first Lufthansa  in 1951, the “Aktiengesellschaft für Luftverkehrsbedarf” (Luftag) with headquarters in Cologne was founded on January 6, 1953.  On August 6, 1954 Luftag bought the name, the trademark – the crane – and the colors – blue and yellow – from the first Lufthansa, which was in liquidation at the time, and has since then called itself “Deutsche Lufthansa Aktiengesellschaft”. Multiple tasks had to be accomplished by the new airline before it could begin flight traffic: finding and buying suitable airplanes, schooling airline pilots and engineers and training air stewards. Organizational and infrastructural prerequisites for the technical maintenance of airplanes also had to be set. The ambitious project succeeded: on April 1, 1955 two Convair airplanes  took off from Hamburg and Munich to commence scheduled air services. 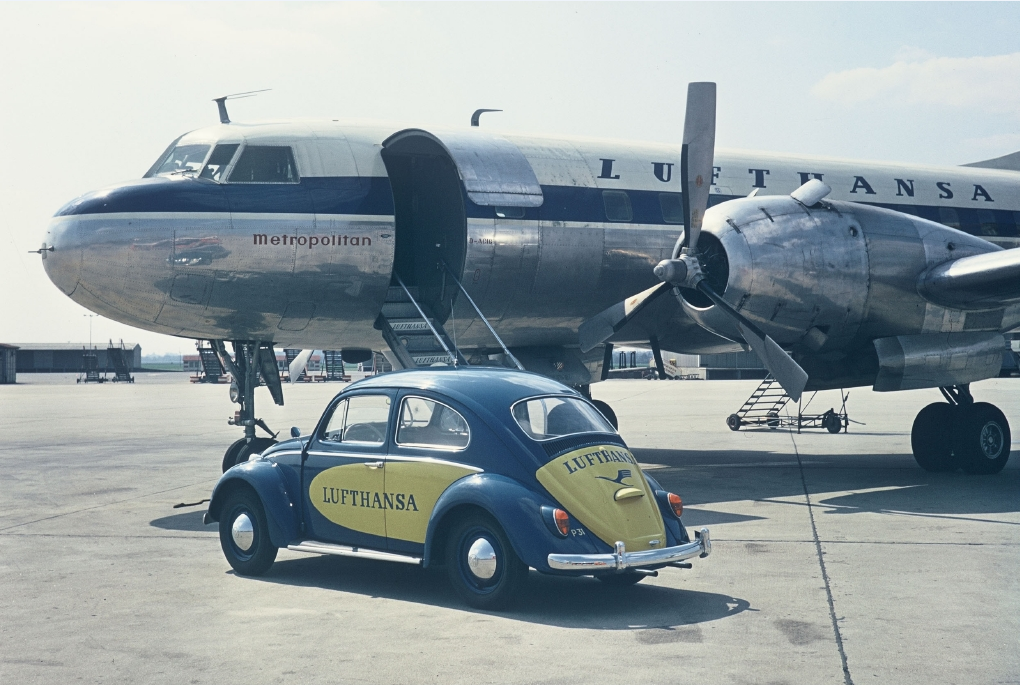 This expansion was followed by a decade of crises, but also of developments. First the oil crises of 1973 and 1979, which made the prices for kerosene explode. At the same time it created a new understanding of how resources are handled and thus drove the development of fuel-efficient and quieter jet engines forwards.Time and again Lufthansa offered innovations to their growing customer base: Wide-body aircraft with the latest technology were bought. In 1970, the Boeing B747 was deployed for the first time on long-haul routes followed by the tri-jet Douglas DC 10, and from 1976 the Airbus A300, the first wide-body twin-engine jet for medium distance flights.In the second half of the 1990s, the corporate group was faced with huge changes. On the one hand, in 1995 Lufthansa Technik AG, Lufthansa Cargo AG and Lufthansa Systems GmbH were transformed into independent companies of the aviation group and on the other hand, in 1997 Lufthansa was finally privatized. Both were meant to increase the group’s competitiveness, and contributed to Lufthansa’s long-term strategy of developing into the world-wide leading provider of air travel and air travel contiguous services.

Today the Lufthansa Group is an airline group with 540 subsidiaries and associated companies operating world-wide. In future the Lufthansa Group would like to continue to shape the global aviation market significantly through the envisaged organization of the corporate group into three columns – Premium-Hub-Airlines, Eurowings Group and Aviation Services. The objective is to be first choice in the aviation sector – for clients, employees, shareholders and partners. 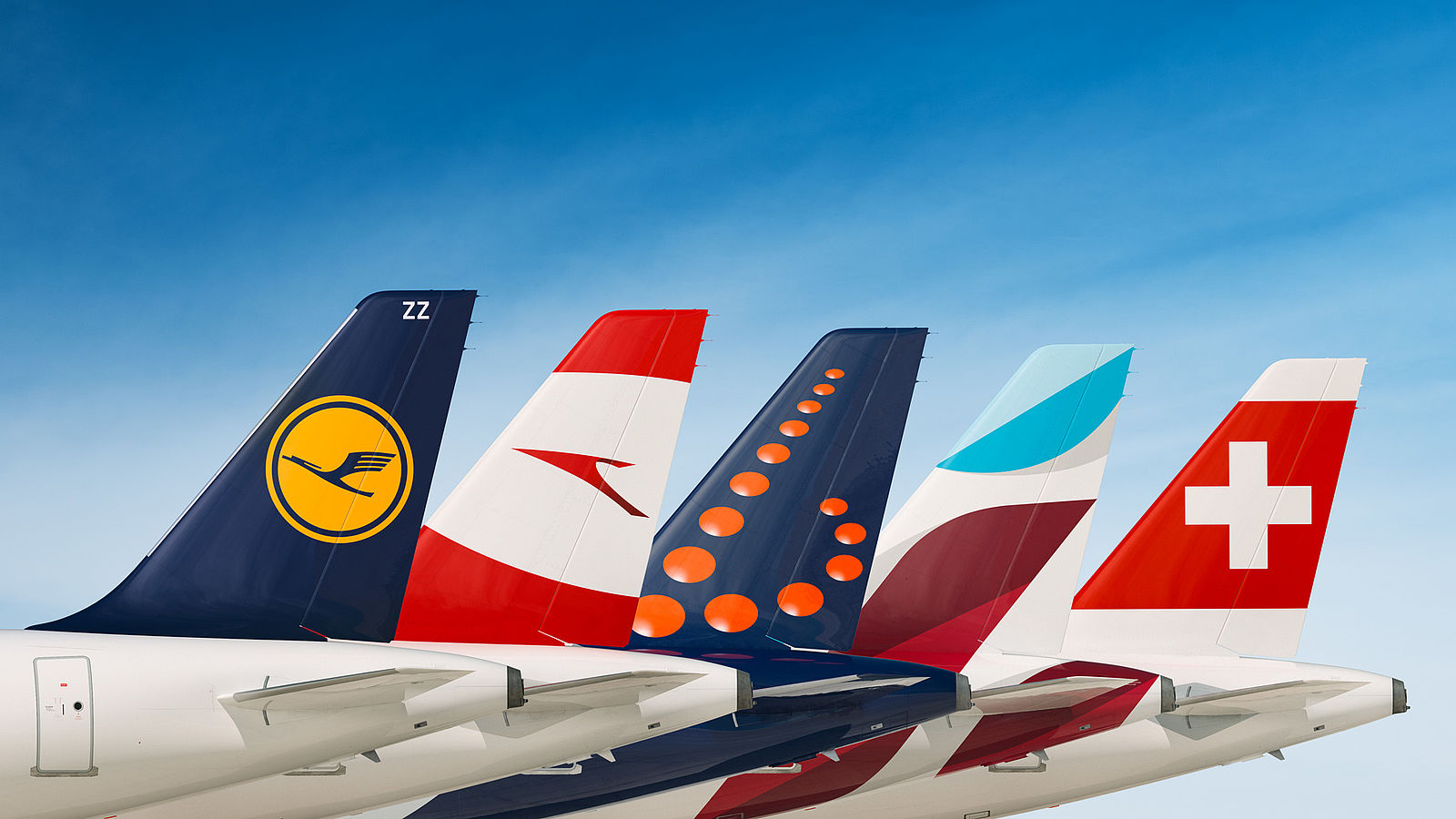 With Cash & Miles, Miles & More members will soon be able to pay for any flight booked with a Lufthansa Group airline at LH.com using miles, either wholly or in part. With immediate effect this option is available in Austria as a complement to the conventional flight award. At the beginning of 2017, the roll out in Germany and Switzerland is planned.For the first time, members will be able to redeem miles flexibly for their flights, thereby reducing the sum of money to be paid. Cash & Miles is easy to use: members with at least 7,000 award miles in their account should log in to LH.com with their Miles & More service card number and password. During the booking process they can easily stipulate the proportion of their chosen flight they wish to pay for with miles, using the input field or with the help of a slider. This product can be used for all service classes and on all the flights of Lufthansa, SWISS, Austrian Airlines*, Brussels Airlines, Germanwings and Eurowings available on the Lufthansa website. As with a regular flight ticket, members will also earn award and status miles.