Unique And Extraordinary Places You should Visit 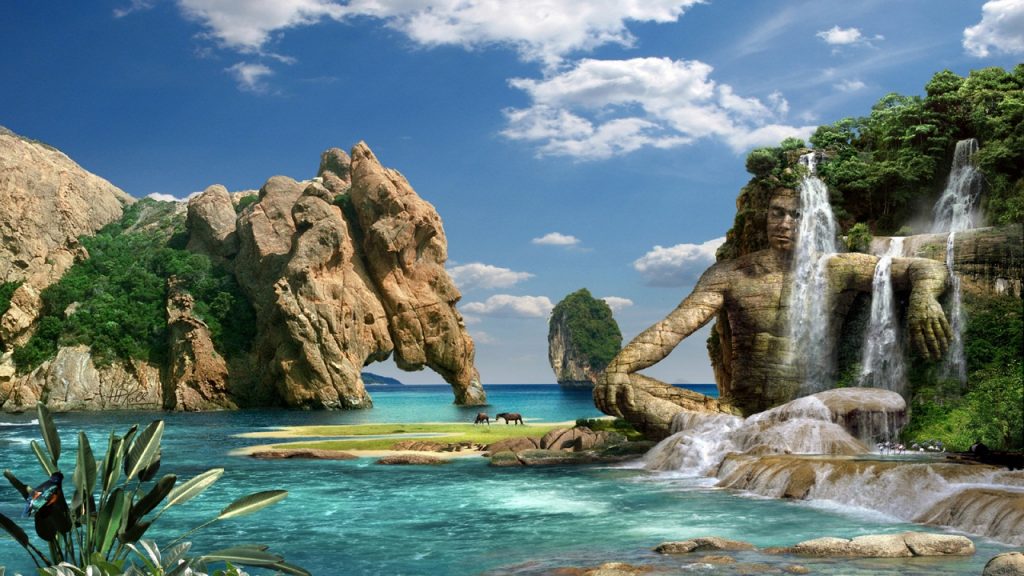 If you feel the urge to explore the most amazing places on this beautiful blue planet, but don’t know where to start, look no further! Satisfy your wanderlust by visiting these  unforgettable travel destinations.It’s a wonderful and beautiful world we live in, so make sure to see as much of it as you can before you kick the bucket! The world is a book and those who do not travel read only one page. 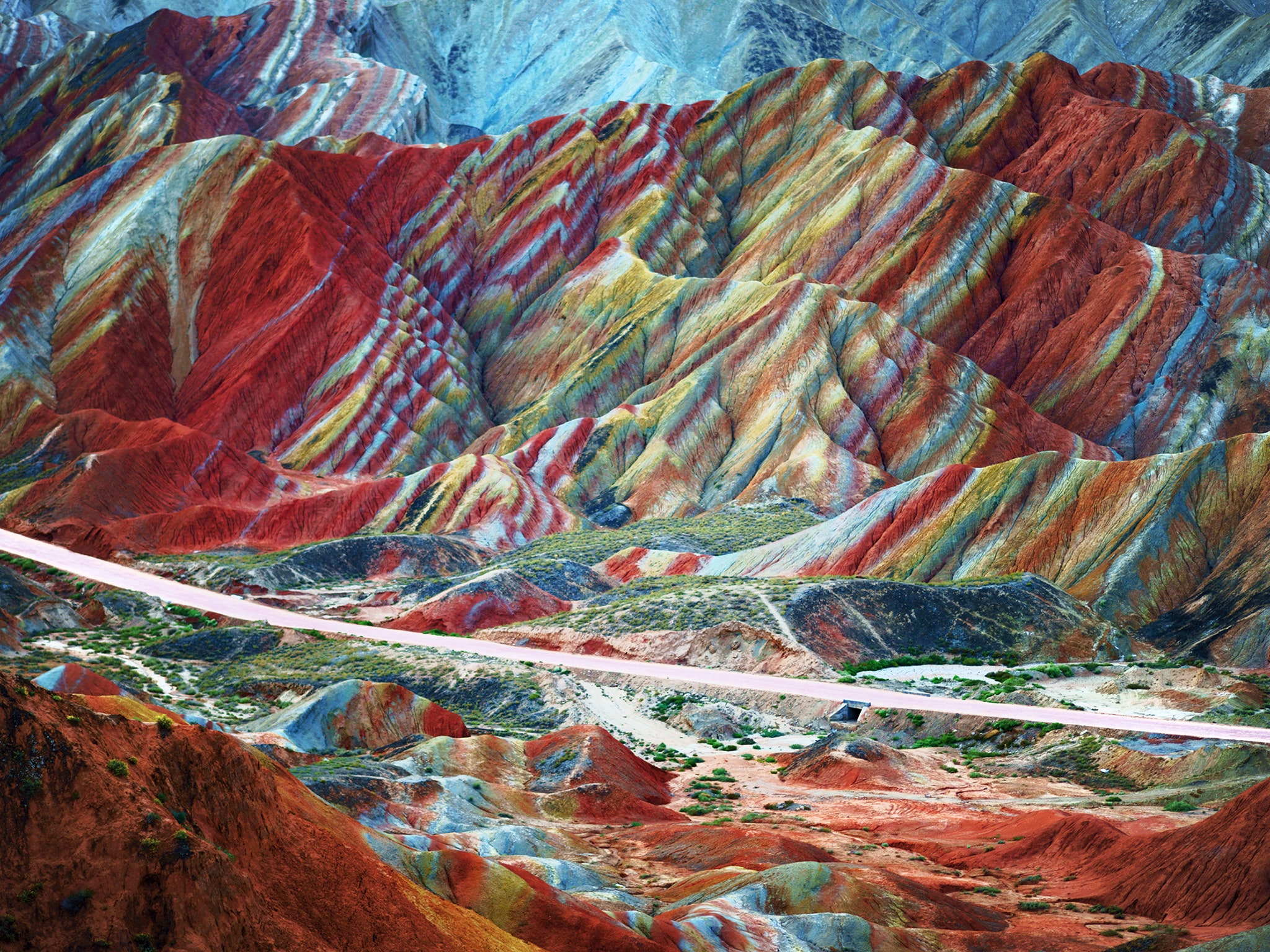 The mountains are part of the Zhangye Danxia Landform Geological Park in China. Layers of different colored sandstone and minerals were pressed together over 24 million years and then buckled up by tectonic plates. Beach gets its name from the smooth colorful glass pieces that you can find in the pebbly beach. Its origins date back to the early part of the twentieth century, when the nearby city of Fort Bragg used the spot as its municipal landfill. For decades, tons of trash were dumped into the ocean, or burned at the shoreline, until ‘The Dump’ was closed in 1967. Over the years, the glass bottles were smashed to pieces, then worn into colorful clear beads that mixed in with the course sand and gravel at the beach.

Meteora is a climbing and hiking paradise. Of course, there is a paved road leading from Kalambaka to the monasteries, but be adventurous – take one of the hidden trails (but make sure to have a good map and, of course, good walking shoes) and wander into the wild. Use caution and make sure you are up for it as rock climbing in Meteora is not for the faint of heart.

Also known as the Cave Of Three Bridges, it is ineed an impressive natural wonder. The waterfall plunges 255 m down the Three Bridge Chasm – a limestone formation, which is a result of millions of years of erosion, which persists to this day. The falls is created by melting ice that trickles down Mount Lebanon.Today it is a popular tourist attraction. It is advised however to be extremely careful, as the cliffs are slippery and the rock is rather frail.

Salar de Uyuni: One of the World’s Largest Mirrors, Bolivia

The Salar de Uyuni is the largest salt flats in the World and when it rains, the layer of water makes it seem as though you are walking on air. Which is why many also call it the largest mirror in the World! 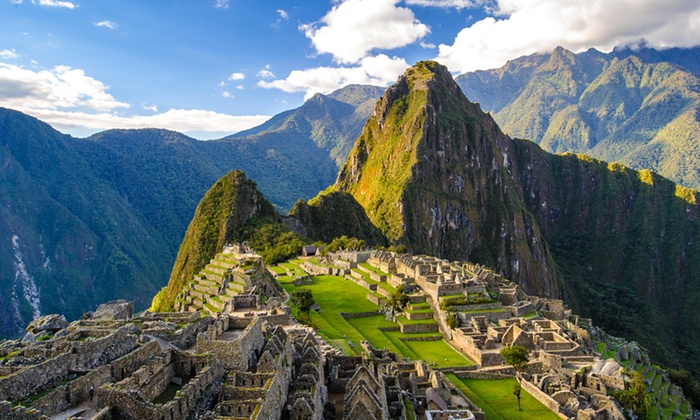 Completed in 1450 as a majestic estate for the Inca Emperor Pachacuti, the site was abandoned a little more than a century later, as a result of the Spanish conquest of the region.The site itself is situated nearly 8,000 feet above sea level on a stunning mountain ridge overlooking the Sacred Valley in the Cuzco Region of Peru. Although it was created more than 500 years ago, the outside world had no knowledge of this incredible archaeological site until the early 20th century, which is why Machu Picchu is often known as “The Lost City of the Incas”. The three major structures of the site are the Temple of the Sun, the Inti Watana, and the Room of the Three Windows.

With incomprehensible rows of bamboos and their viridescent hues, this forest is ecstatically scenic. But not just the sights, the sounds of the jungle are equally enchanting, resonating hums of nature.