Top Reasons To Travel To Georgia

Georgia is a beautiful country shaped by rugged mountains, rivers, valleys and meadows. This amazing country lies in the middle of Caucasus region and has unspoiled natural beauty to complement its unique culture. The country is perfect for hiking, trekking, and exploring at a leisurely pace. 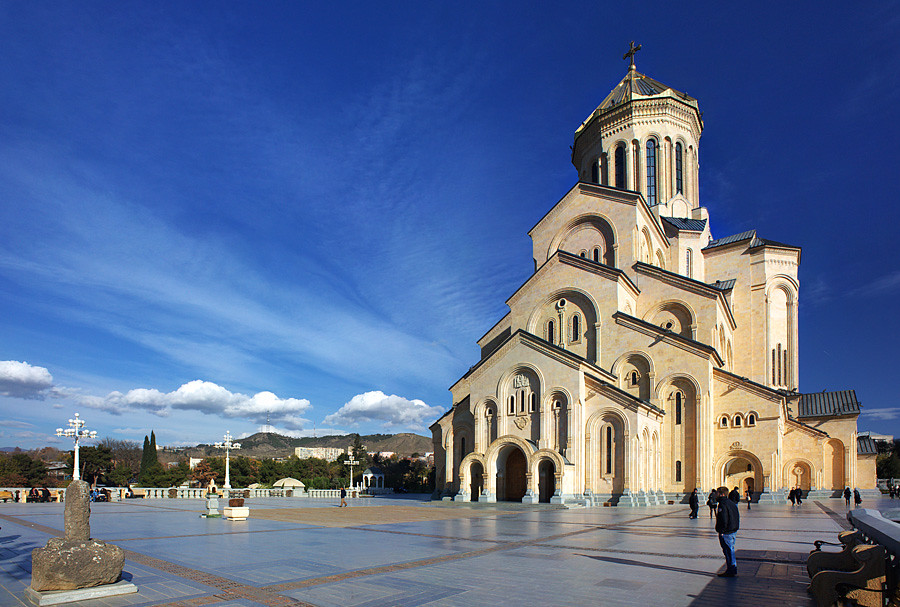 The Sameba Cathedral is a cruciform church crowned with a dome over a crossing, which rests upon eight columns and creates the center. At the same time, the parameters of the dome is independent from the apses, imparting a more monumental look to the dome and the church in general.

Tbilisi gets its name from the Old Georgian word “tbili,” meaning warm, because of its hot, sulfurous water. Into the Old Town reveals old Georgian and Armenian churches, mosques and synagogues and even the ruins of the most northern Zoroastrian fire temple. 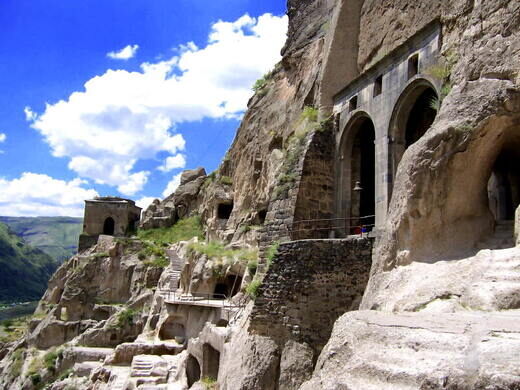 Georgia is home to some of the most unusual cave cities in Europe. By themselves, they’re reason alone to visit the country.

Walk around historical buildings from the 17th to 19th centuries, as well as art deco. The decaying state gives the area a lot of character, creating a melancholic, almost romantic atmosphere.