Top 5 Most Unusual Places in Europe 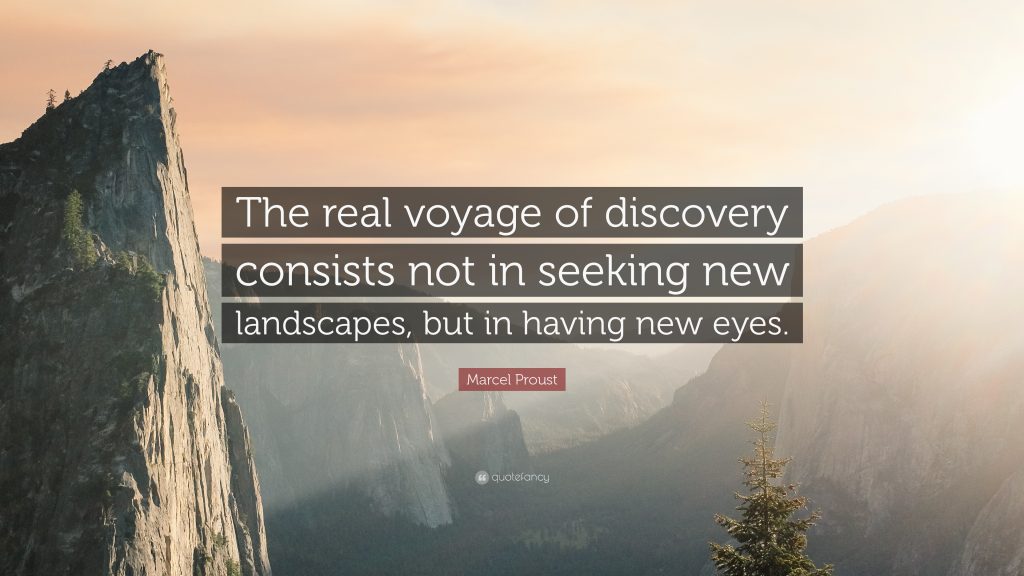 Have you ever been to the smallest town in the world? Or seen a lake which during summer becomes a park? We give you the list of top 10 most unusual and unique places in Europe and we hope some of them will make you pack your bags and visit these wonders of nature!

The Rio Tinto is a river that flows through the city of Huelva in southwest of Spain. You’re probably thinking “why is some river that special” – well, the name of the river actually means “painted” in Spanish and it got the name due to itsbrick-red colour.  The area along the river was for centuries a mine of copper, gold and other metals. After that many years of mining high levels of iron dissolved in the river which resulted in making the water extremely acidic.

Here’s a perfect example of how nature is truly magical and unpredictable. Kjeragbolten is a mountain rock situated in Rogaland county in Norway. The boulder is “placed” between two cliffs at an altitude of 984 metres so you practically feel like you’re floating in the air. Besides being a very popular tourist attraction, Kjeragbolten is also one of the favourite spots for base jumping addicts. Getting there can be quite a challenge, especially the mountain climb because some parts require climbing equipment. However, once you get there, all the hard work will pay off because the view from the rock is absolutely amazing. And remember – don’t look down!

The Giant’s Causeway is a natural reserve located in the vicinity of Bushmills, Northern Ireland. This nature’s wonder is unlike any other in the world – it consists of approximately 40 000 basalt columns which got included in UNESCO World Heritage Site list due to their rather peculiar shape. Although these rocks are actually the result of a volcanic eruption, there’s still a legend about them which says that the rocks were built by a giant (hence the name). In 1986 was opened Causeway Tourist Centrewhere you can get useful information about the site, exchange money and buy souvenirs.

Nearly 40 years ago, this “village” didn’t even exist until Disney Productions decided to use the site near Mellieha as a film set for Popeye musical movie. The construction of the  so-called Popeye Village, primarily named Sweethaven, was influenced by the comics of E.C. Segar and it is a village where Popeye comes back in hope of finding his father. Today the village is a very popular family fun park where you can meet characters such as Popeye, Olive and Wimpy, go on a boat trip around the village bay or watch various shows performed each day of the week. The entrance fee to Popeye Village is 16€ and it includes every activity in the park except food – and you get a free glass of wine at the entrance!

This unique fortified “town” on an island is one of France’s most iconic landmarks and each year more than three million tourists decide to pick Mont Saint Michel as their destination. The Mont, as many like to call it, was also listed asUNESCO World Heritage site, more precisely, its bay. Interestingly, the island was accessible only if there was ebb tide but luckily, today is connected to mainland by a bridge. The main attraction on the island is the Benedictine monastery on top of the island hill visited by more than 50 000 pilgrims each year on St Michael’s day. Visit Museum of Historywith rich collection of old weapons, paintings and sculptures and discover old prisons and cells (Mont Saint Michel used to a prison during the reign of Louis XI). And make sure you leave some time to do souvenir shopping and grab a delicious crêpe.