Flying To Europe With Condor Airlines

Condor Airlines is based in Frankfurt, Germany. It operates scheduled flights to Africa, Asia, Europe, North America, South America, the Caribbean and the Mediterranean. Founded in 1955, Condor Airlines has the ability to bring over six million passengers annually to over 75 destinations that span all over the world.  Condor Airlines can meet all your flight needs.

Condor is founded on December 21st as “Deutsche Flugdienst GmbH” by the four partners Norddeutscher Lloyd , Hamburg-Amerika-Linie , Deutsche Lufthansa and Deutsche Bundesbahn . Condor’s hub is Frankfurt am Main. The fleet consists of three British-made Vickers Viking two-engine propeller aircraft, each with 36 seats.The company’s tourism flight operation begins on March 29th with a pilgrimage flight to the “Holy Land”. Within the first year of operation, Majorca and the Canary Island of Tenerife are already added to the flight schedule.Condor takes modern  Boeing 757 and Boeing 767 jets into service. They had been initially operated by the production company Südflug, a 100 percent subsidiary of Condor. Condor is the first tourism airline to introduce a separate, more comfortable class into its aircraft: The new Condor Comfort Class creates new quality standards. In fall 92 the subsidiary Südflug is integrated into Condor. Thomas Cook becomes the integrated international tourism brand:  Condor is transformed into the new brand, “Thomas Cook powered by Condor”.  In Germany, the Condor and Condor Berlin airplanes gradually bear the new Thomas Cook design:  The fuselage sections of the aircraft feature the Thomas Cook name, and the tail unit displays the Thomas Cook logo.  The reference “powered by Condor” makes it clear that the new airline brand is relying on the tried-and-true Condor quality.  In June of 2002, the first aircraft takes off displaying the new livery.Beginning in May, the Thomas Cook AG airline in Germany returns to the skies under the Condor brand name. As the first and up to now only German airline, the new Condor also begins offering discount prices on long-haul flights: Starting at 99 Euros, guests can fly with Condor to America, to the Caribbean, to Africa and to Asia.In March, Condor Flugdienst GmbH celebrates its fiftieth birthday. Its exciting history is relived through a number of different campaigns. In the anniversary year of 2006, Condor flies a declaration of love around the world, the uniquely designed Boeing 757-300 called “Willi”, after Wilfried Meyer, who for 30 years was the defining influence for Condor’s image. On October 16, Condor welcomes on board its 15 millionth passenger since 1956.

After the devastating earthquake in Haiti and successful transport of relief supplies, Condor and the aid organisation “Luftfahrt ohne Grenzen e. V. – Wings of help” set up a partnership in June. Condor furnishes its Airbus A320 fleet with a new cabin interior. Condor provides the latest news, travel tips and more on Facebook.The Thomas Cook Group plc decides to renew all short – and long-haul distance fleets of all airlines. In September, Condor integrates an additional Boeing 767 in its long-haul fleet. In December, the Airbus A320 with the registration D-AICA is painted in nostalgic design of the 1960s, and named Hans in commenoration to the first tour operator chartering Condor, Hans Geisler.Condor merges with the airlines Thomas Cook Airlines UK, Thomas Cook Airlines Scandinavia and Thomas Cook Airlines Belgium to form the Thomas Cook Group Airline. Since October 1st, all companies within the Thomas Cook Group plc. are united under a common symbol: The Sunny Heart. 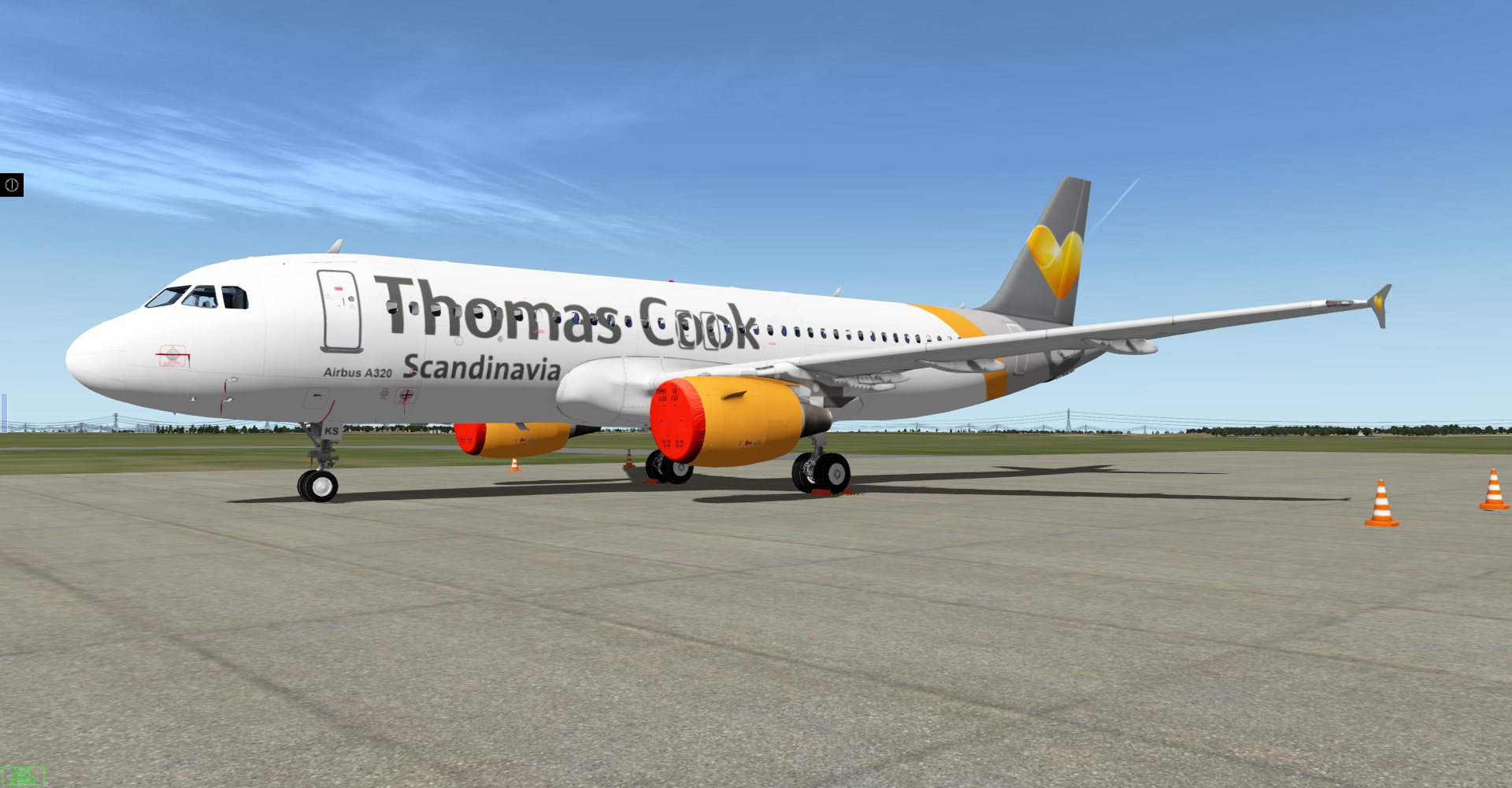 All Condor long-haul aircraft undergo an extensive cabin refurbishment. The cabin refurbishment includes the installation of a completely new cabin with in-seat entertainment in all classes and new fully automated, comfortable angled-lie-flat seats in the new Condor Business Class. In February and April, the first new Airbus A321-211 with Sunny Heart design and extended wings, so called Sharklets, are delivered to Condor. In a survey by Focus and Focus Money, Condor is awarded as sustainable airline. Condor receives the gold seal.Condor offers a Germany-wide unique concept Airshoppen. Guests can use Condor’s Airshoppen service with more than 950 products at home before their flight to shop tax-free and save up to 60 percent. The goods will be brought to the passenger’s seat on the booked outbound or return flight Portland, Oregon, and Providence, Rhode Island, are new Condor destinations for summer 2015.For already the third time in succession, Condor has been chosen as the airline with the most satisfied customers in Germany and can claim the title of “Germany’s most popular airline” for itself. With three new US destinations; New Orleans, Pittsburgh and San Diego, the North America portfolio for the leisure airline has been extended.