The best sights, attractions and things to do in Amsterdam

Amsterdam, being the capital of Netherlands has established itself as one of the places in the world that should be the choice of tourists for their tours. It boasts a lot of attractions including museums and many other sights that will definitely take your breath away.Amsterdam is reckoned to have more culture per capita than any onther city on Earth.

A great and relaxing way to view some of Amsterdam is by taking a cruise on what Amsterdam is famous for: it’s many canals. You can go for a day cruise or a night cruise, there’s the sightseeing cruise, the hop-on-hop-off canal bus, the pizza cruise, a cocktail and many more. 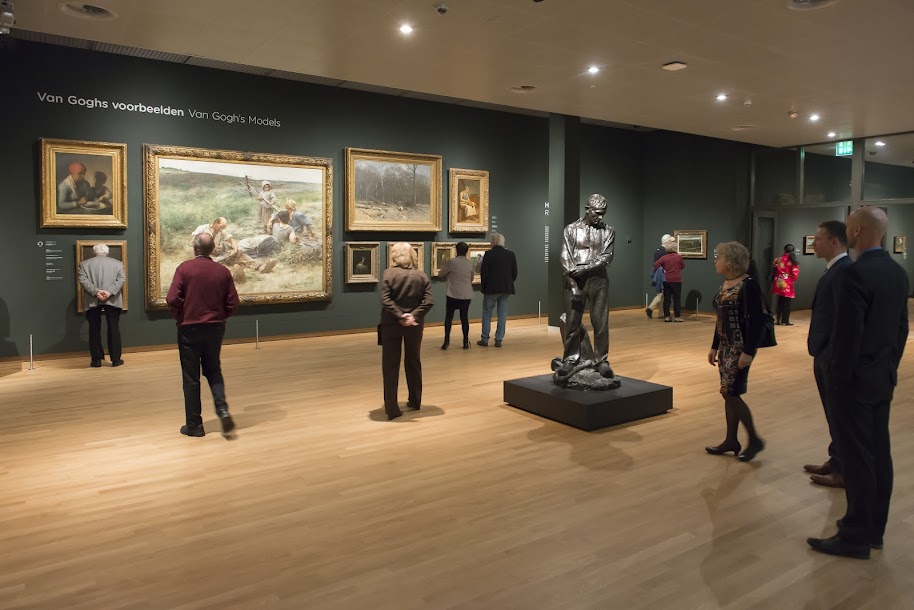 This museum houses the largest collection of works from Vincent Van Gogh in the entire world.Van Gogh is one of most famous painters in the history of the Netherlands. It comprises 200 paintings, 400 drawings, and 700 letters by Vincent van Gogh.

The Royal Palace of Amsterdam, is located in the very heart of the city on Dam Square. It is one of three palaces that are at the monarch’s disposal thanks to an Act of Parliament. It is often used for Royal Events and official receptions and open to the public most of the year.

Built between 1884 and 1887, the St. Nicolaaskerk is the most well-known of the ‘new’ Amsterdam churches. It is a tall and spacious building, standing at a spectacular position diagonally opposite the Central Railway Station in the Old Centre district of Amsterdam.