Albania Points of Interest and Places to Visit 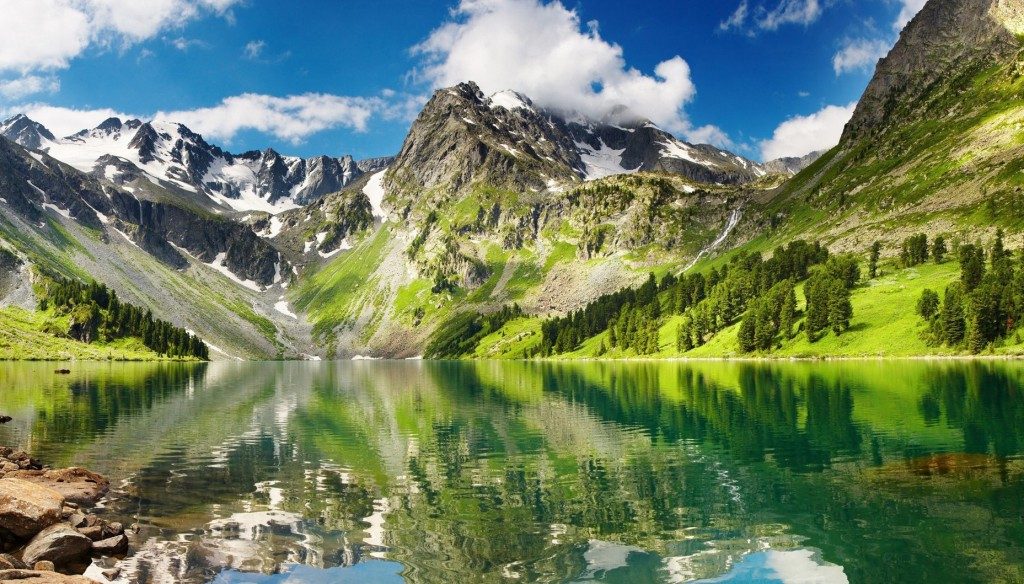 Albania has got to be one of Europe’s best-kept travel secrets. With a long western coastline along the Adriatic Sea, just 45 miles from the boot of Italy, and bordering Greece on the south and southeast, there are some extraordinary places to visit in Albania.The country has a truly fascinating history. The home of a hardy people who love their freedom and speak a language whose roots can be traced back five thousand years, Albania only became a nation in 1912. The region had been invaded by Alexander the Great, colonized by the Romans, ruled for centuries from Constantinople, and incorporated into the Ottoman Empire.

Albania’s Kruja Castle was the center of its struggle against the Ottoman Empire in the 15th century, led by national hero George Skanderberg. Today, the castle is home to the National Skanderberg Museum, remains of the Fatih Sultan Mehmed Mosque, an ethnographic museum, a Turkish bath and a reconstructed bazaar. It also offers scenic views of the surrounding area.

The city of Berat is located at the river Osum in the middle of the country. In the past it was built as a castle and it is erected at a hill. At this hill there can be found the original castle, named Kalaja. The castle contains a district with numerous churches and mosques and is well worth seeing. Berat is also called the “city of thousand windows” because the typical houses have large window frontages. These windows design the skyline of the city. The white houses are listed buildings to keep the original appearance of the city. In 1961 Berat was elected “city of museums” and therefore is a great destination for those loving history and culture.

Albania’s south is the most appealing part of the country. The interior route boasts the rewarding towns of Berati andGjirokastra, each home to whole swathes of Ottoman buildings. Heading on down the Ionian Coast instead, you’ll find one of Europe’s only unspoilt sections of Mediterranean shore, a near-permanently sunny spot where the twin blues of sea and sky are ripped asunder by a ribbon of grey mountains – on a clear day you’ll be able to see Italy from the 1027m-high Llogaraja Pass.

South of Saranda, the unofficial capital of the Albanian Riviera, and within striking distance of the Greek border, Ksamil has an excellent location. The three small islands in its turquoise bay are an easy swim or boat ride away, and there are always fewer people here than on the busier town beach. This is a big tourism centre for locals, and it can get very crowded in summer, but even then the islands offer some respite.

The first thing that catches your eye along the journey is Qafa e Rrapshit, where you can see the crystal-clear waters of the Cemi River creating a beautiful contrast with the surrounding landscape. An alpine tour of Albania isn’t complete without a stop in the famed Western Albanian Alps. Here you will enjoy the unique opportunity to walk, breath, sleep, and eat amidst the legends dating from Homer and through modern tales of our majestic mystery and intrigue.