8 Best Places to Visit in Romania 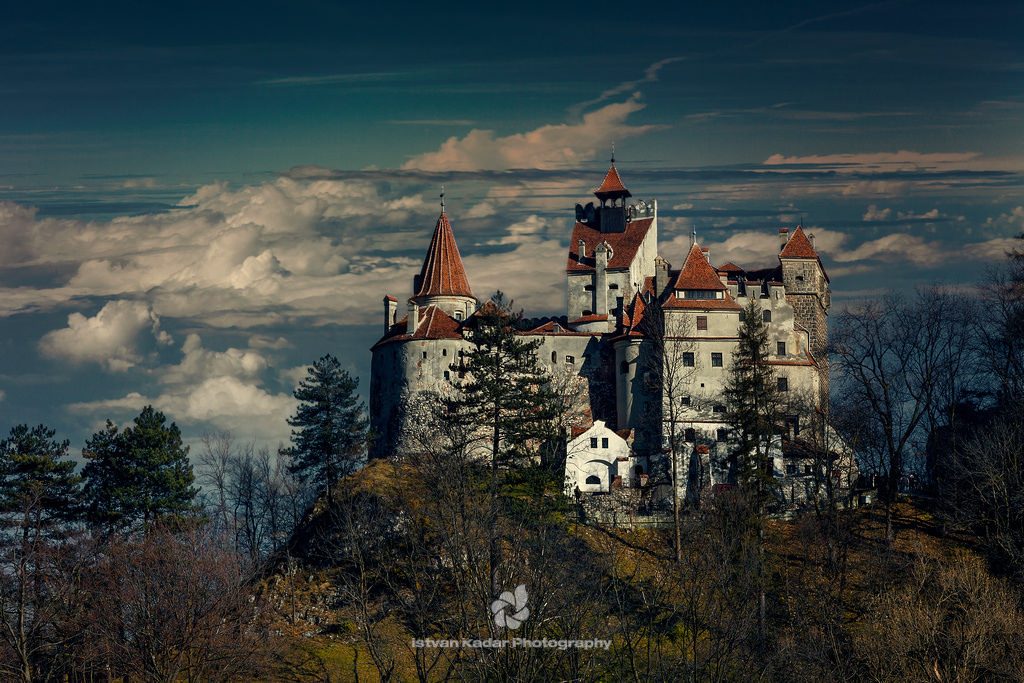 Due to its varied landscape, Romania is the most biogeographically diverse country in the European Union.

With snow-capped mountains, green hills covered in forests and vineyards, sandy Black Sea beaches and Europe’s largest and best preserved delta, Romania has something for everyone. 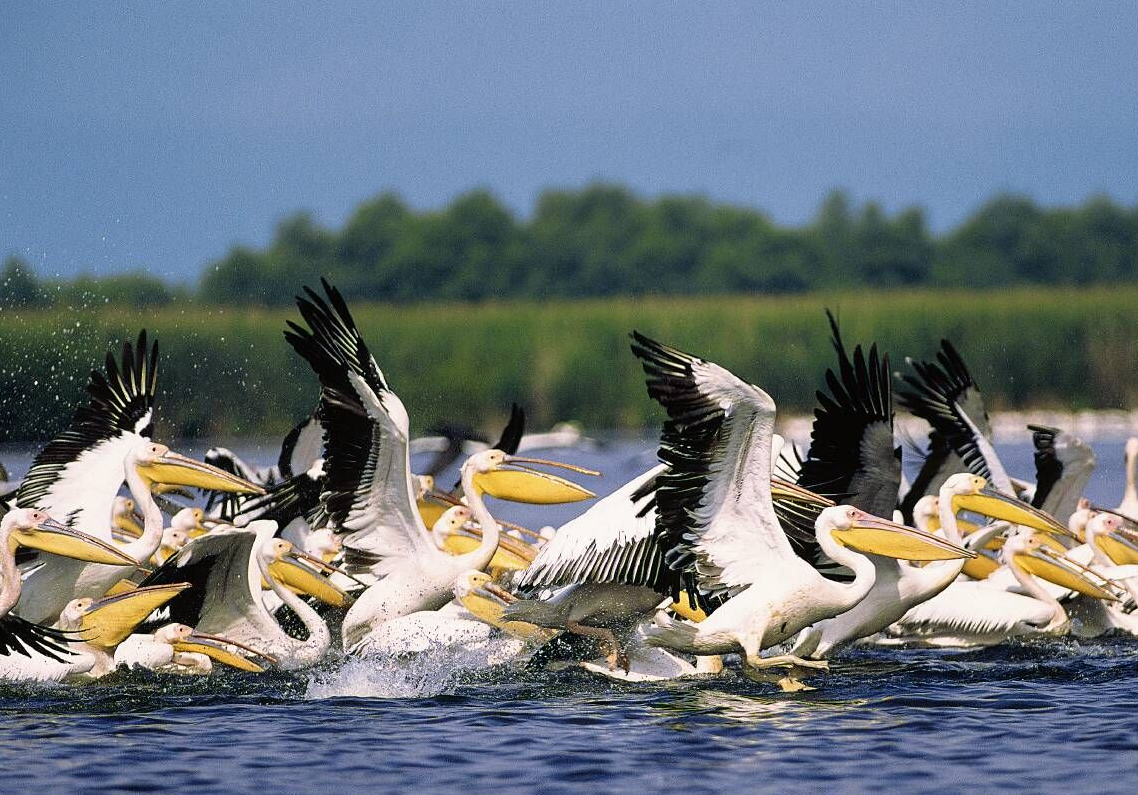 The Danube Delta is one of the largest and best-preserved deltas in all of Europe, with 23 ecosystems that are home to a huge number of plants and wildlife. Located in Tulcea County in the Dobrogea region, the delta is a winding network of waterways that originate from the Black Sea. In total, the delta is 5,165 square kilometers, and it is listed as a UNESCO World Heritage Site. Search for some of the 300 species of birds that visit the delta or fish in the lakes and marshes to find some of the 45 species of fresh-water fish. Visit during the springtime to avoid the mosquitoes, and don’t miss a fabulous sunset over the river.
2. Sighisoara

Also located in Transylvania, Sighisoara is one of the best places to visit in Romania due to its beautiful preserved walled town. During the 12th century German craftsmen and merchants, The Transylvanian Saxons, were invited here by the King of Hungary to settle and defend the frontier. They established a thriving trading town here and the citadel visitors see today. It was later extended and enlarged in the 14th century. Every July a Medieval Festival takes place in the old citadel. The landmark of the city is The Clock Tower, a 64 meter (210 foot) high tower build in 1556. 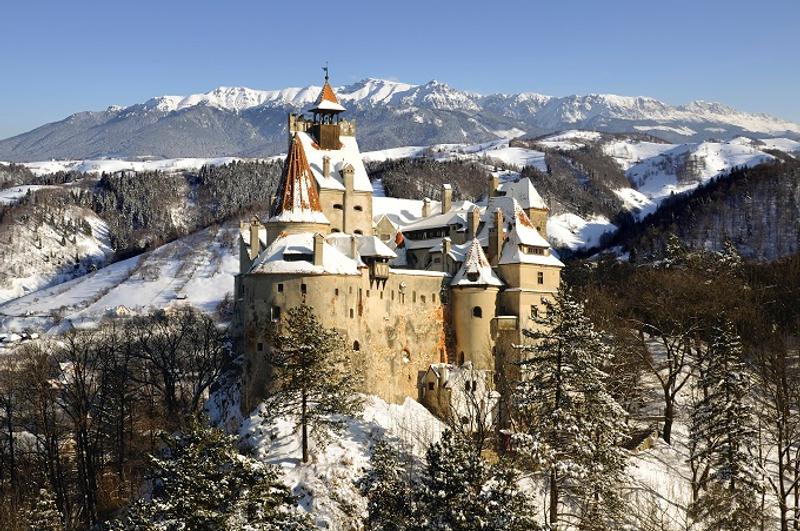 Fight your way through the hordes of tourists milling around stalls selling Dracula themed tat to see the town’s pièce de résistance, Bran Castle. Its link to Vlad the Impaler – the historic figure that inspired Bram Stoker’s famous gothic novel – means that Bran Castle has garnered the reputation of being ‘Dracula’s Castle’. Despite its tenuous connection to the myth, the castle is definitely worth a visit. Its imposing, gothic exterior embodies everything that we associate with Transylvania. 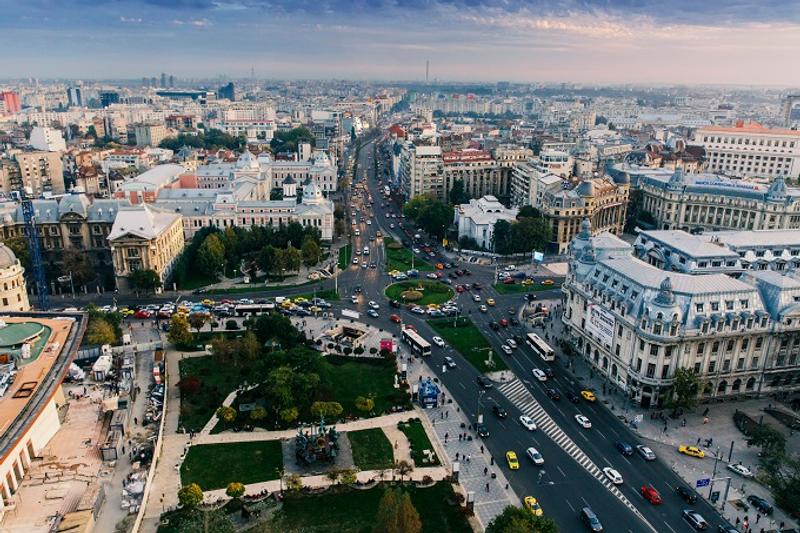 A diamond in the rough if ever there was one, Romania’s capital is a fast-paced and exciting city that’s worth persevering with. Its past is evidenced in the many impressive Stalinist buildings that sit alongside ancient Orthodox churches and vibrant city gardens. At night, head to the city’s historic centre – Lipscani – where you’ll find an array of trendy bars and restaurants. Try The Artist for gourmet meals with a modern twist on traditional Romanian cuisine. Each plate of food is beautifully presented – they are truly little works of art. 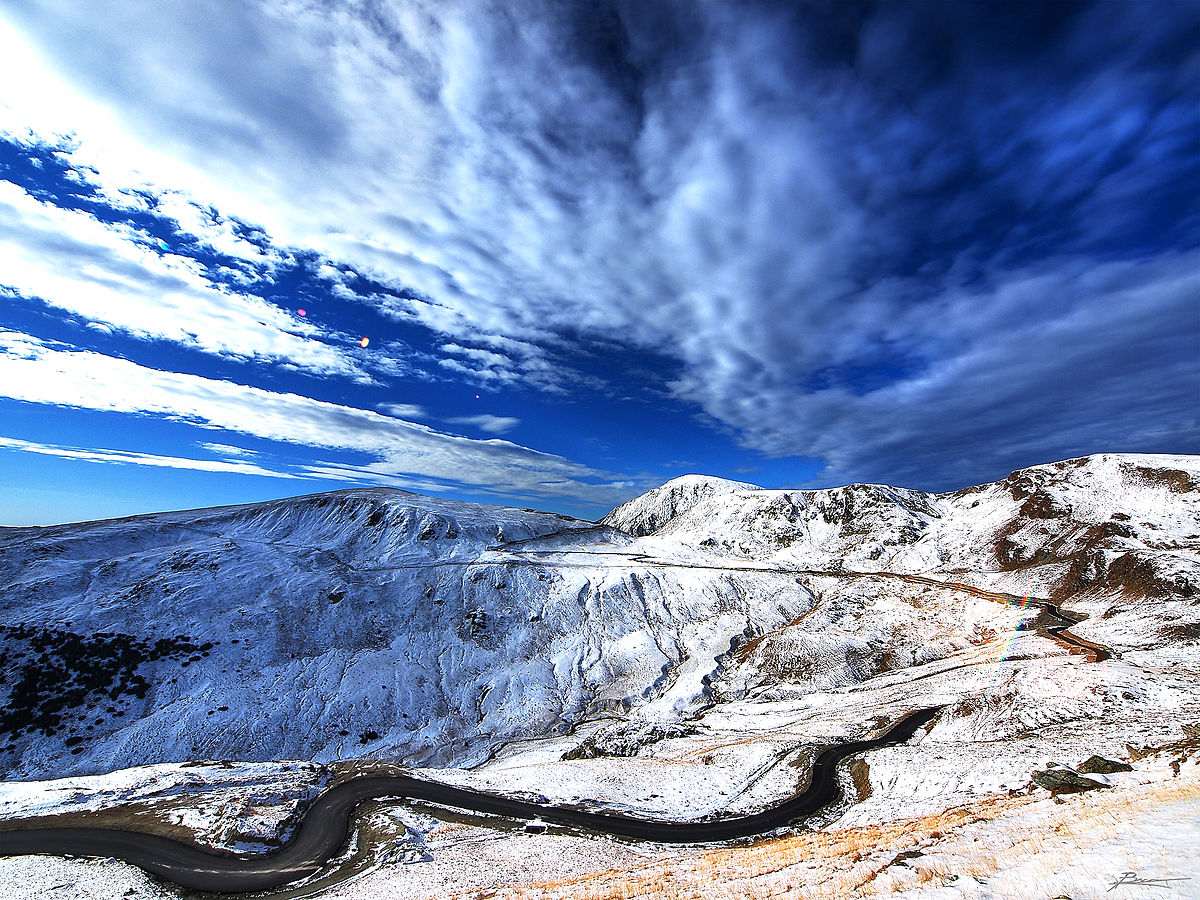 Take a scenic drive on the Transalpina, or the DN67C, a curvy alpine road that cuts through the Parâng Mountains in Romania’s Southern Carpathians. It is one of the highest roads in the country, and locals have called it the King’s Road or Devil’s Pathway. Urdele Pass is the highest point on the road, with an elevation of 2,145 meters above sea level. The road travels between Novaci and Sebes, running through four counties. Stunning mountain views are guaranteed along the Transalpina.

You will find the seaside resort town of Eforie situated along the coasts of the Black Sea. The town itself was first founded back on 1899 by Ion Movilă when he created the first spa in the area.Since those days, the town has flourished and continues to be one of the more popular destinations in the country.

In the beautiful city of Iasi, every stone, museum, monastery, park, or memorial house talks about the nation’s literary past. Located in northeastern Romania, the former capital of Moldavia stretches over seven rolling hills (just like Rome), offering visitors not just a valuable history lesson, but also wonderful landscapes at every turn.

Despite its important role in the history of Romania, Iasi is also the city that gave birth to some of the most remarkable Romanian writers, and the place that is praised most often in their works. Today, however, the past and present cohabit astoundingly in its museums and on its streets, where slick lounges and ancient inns share the sidewalk.

Situated in southeastern Romania, on the Black Sea shore, Constanta is the largest port and coastal city in the country. Founded under the name of Tomis, by the Greek colonists from Miletus in the VII century BC, this is a unique blend of Roman, Greek, and Turkish influences, and the place where some of the most valuable archaeological sites on the Romanian territory can be found.