5 Reasons You Should Travel To Morocco 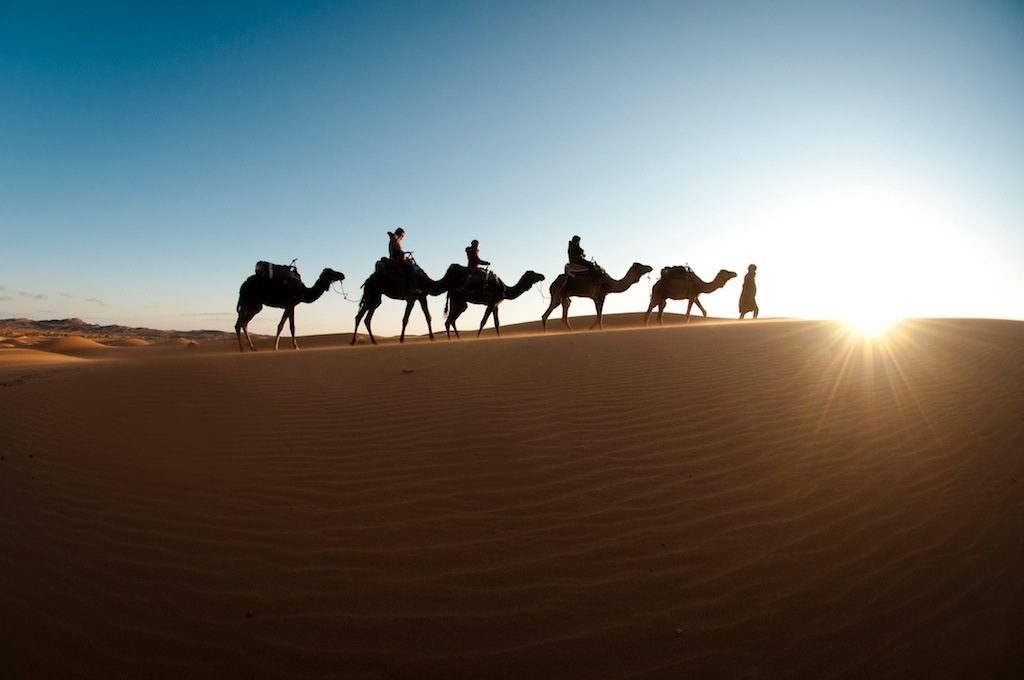 Morocco is also famous for its natural beauty, from the golden beaches of seaside towns like Essaouira and Asilah to the magnificent arid landscapes of the Sahara Desert. Here, the possibilities for adventure are endless. Try a camel-back trek through the Sahara, climb North Africa’s highest peak, or head to Dades Valley for a few nights in a traditional ​kasbah.

The best way to experience the desert is to take an epic camel trek across the rolling dunes and spend a night at a remote Berber camp under the most incredible blanket of stars. Of course, there is more to the Sahara than just ogling at the landscape and the heavens. During the day, travellers who make it as far as the Sahara will be confronted with an array of exciting activities, including sand skiing, sand boarding and quad biking over the dunes. 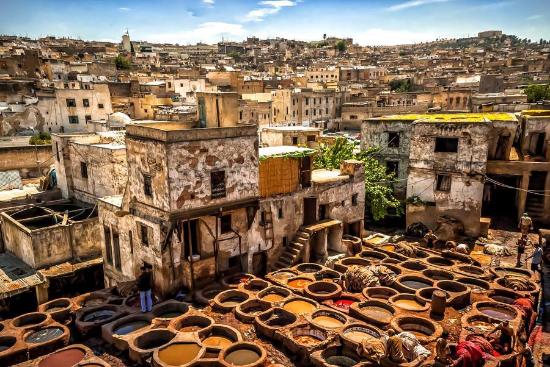 Medieval Fes was Morocco’s capital for more than 400 years and is still an important religious and cultural center today. The old walled part of the city, known as Fes El Bali, was founded in the 9th century. It is filled with elaborate architecture and best explored on foot. Other highlights include the Chaouwara Tanneries, the Merenid Tombs, the Sultanate palace of Dar el-Makhzen and the Mellah or Jewish .

One of the first sights you will see in Marrakech is the iconic Koutoubia Mosque, with its 230 foot high minaret, dating back to the 12th century. Djemaa el Fna, the central square, is best seen in the evening when its overflowing with food stalls, dancers, acrobats, fortune tellers, musicians and henna artists. The square is an incredible assault on the senses, with aromatic smells, weird and wonderful sights and a cacophony of sound. The bustling souks surrounding Djemaa el Fna sell everything from colourful lanterns, leather bags and shoes, to musical instruments and exotic spices. Be sure to barter to snap up some bargains.

Aït Benhaddou is one of Ouarzazate’s fortified cities along the former caravan route between the Sahara and Marrakech. Inside the high mud walls are 6 kasbahs and a small number of homes. Most of the town’s inhabitants now live in a more modern village at the other side of the river although a few families still live within the city walls. Aït Benhaddou has appeared in several movies, including Lawrence of Arabia and Gladiator.

Located in the Grand Atlas Mountains about 150 km (90 miles) northeast of Marrakesh, Ouzoud Falls is one of Morocco’s natural wonders. The picturesque falls tumble 110 meters over the cliffs, so be prepared to see pretty rainbows. Some say Ouzoud means “the art of grinding grain” in Berber so you’ll see old grist mills still in use if you go into the caves. Others say Ouzoud means “olives,” which is reasonable, too, since you walk through olive trees to the falls. It’s possible you’ll see macaque monkeys as you make the hour-long walk to the falls.

One thought on “5 Reasons You Should Travel To Morocco”