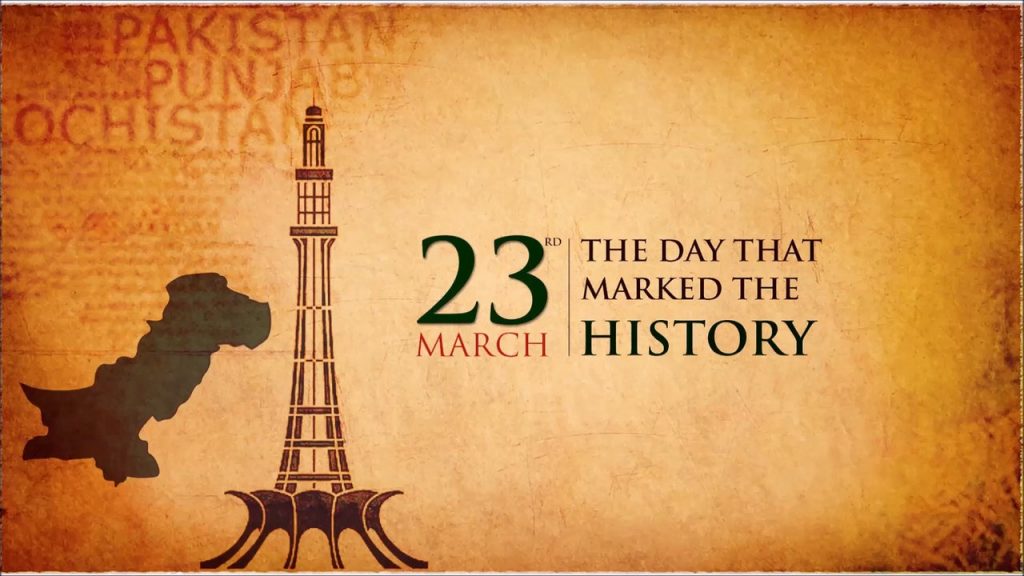 The people of Pakistan celebrate 23rd March every year to remember the Lahore resolution day .The Lahore Resolution day parade by the armed forces is a common celebration for the event. The day is celebrated in the memory to commemorate the event when the Muslim League drafted the political resolution at the Minar-e-Pakistan,that called for establishing an independent federation comprising provinces with Muslim majority located in north-western and north-eastern region of British controlled territories in India on 23rd March 1940. Main celebrations are held in Islamabad– the capital of Pakistan .On 23rd March the President of Pakistan is usually the Chief Guest of the event .News channels cover the whole event live. The holiday include a full military and civilian parade in the capital, Islamabad regarding the celebration. The event is held early morning. The celebration are well managed by armed force. 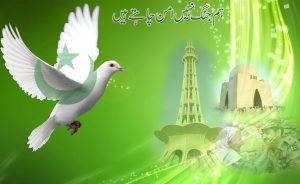